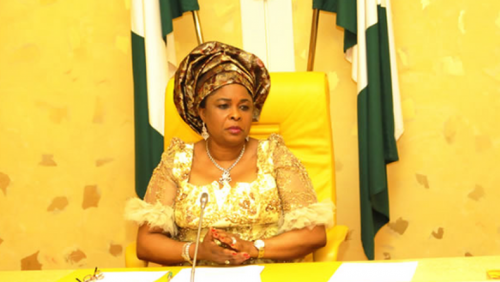 Patience Jonathan on Friday through her lawyer Chief Ifedayo Adedipe (SAN), urged Justice Mojisola Olatoregun of the Federal High Court to order the release of the $5.7m and N2.4bn seized from her by the Economic and Financial Crimes Commission because nobody complained that she stole their money.

The former First Lady’s lawyer who argued that it was wrong for the anti-graft agency to say the money was stolen, stated that Patience Jonathan had committed no crime and nobody has complained that she stole their money.

Adedipe who argued that Section 17 of the Advance Fee Fraud which EFCC relied upon to seize Patience’s money was only applicable to fraudsters, stated that Patience received the money as a gift when her husband was in office and such monetary gifts were normal. However EFCC’s counsel Mr Rotimi Oyedepo, insisted that the money was the proceeds of crime. He said;

TRENDING NOW: Why Must You Attend Dinner with Buhari – Lawyer Slams CJN Tanko

“The $5m was not the first respondent’s (Patience’s) legitimate earnings. She was a public servant and a salary earner. The sums cannot be her legitimate income. We urge the court to agree with us and forfeit the sum to the Federal Government.” The case was however adjourned till June 24 for judgment. 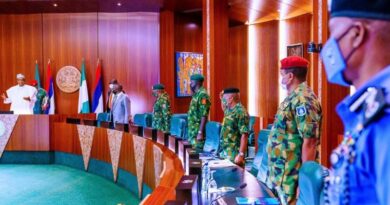 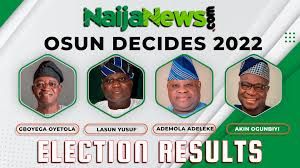