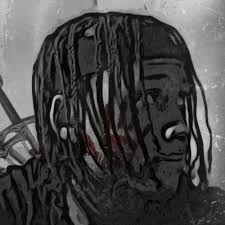 Mistah kye biography. The artist is one of the fast rising musicians in the music industry. What baffles his audience is his ability to own a “nostudio” concept and still successfully make songs with just his iphone.

After successfully building an empire on his own, kye has been able to appear on various music apps including Spotify and boom play.

Are you looking looking for me? (Something) by Gyakie lyrics, Video, Mp3 download

MiSTah Kye, also known as MK or Kye, grew up in North West London attending a school in Wembley. Kye was known as the quiet kid in school and was never into making music, however, he was a huge fan of Rap & Hip-hop. He started writing his own lyrics for fun at age 15 but by 17 he had fell in love with the art of making music.

The artist is 19 years. He developed interest for music at 15. And since then, he has been writing good lyrics.

MiSTah Kye is heavily known for his incredible lyricism and ability to make complete songs on an iPhone (As you hear in his engineer tag “What? MiSTah Kye mixed this on a phone?”). He used to call this idea “#NoStudio” and solely used an iPhone 5 but due to his success, he was able to invest in studio equipment and has now found a way to build his own “studio” by connecting all studio equipment to his iPhone. The “NoStudio” idea came about due to his improvisation. Now that MK can attain real studio time, he still chooses not to because he has come so far without it and is curious to see how far he can get.

MiSTah Kye has now reached over 50 million streams across all major platforms and has released over 30 songs, all mixed and mastered on an iPhone.

Kye has been through a lot of traumas growing up, so he uses music to get away from the outside world as he paints vivid images with his lyrics. MK has a tendency of showing no filter when rhyming at times. His releases are storyline based so his fans (MK Army) must follow along because each time he releases a song or an album it’s a continuation of his previous release.

Retrogress was released on the 24th of June. Other songs are;

If I die young

Married to the music (ft kaygine)

I wanna start my life

I thought I’d die in your arms

You won’t even let me go

A woman that understands me

Fuckin’ with the man(Showing off her body) by Dababy feat. Davido, lyrics, mp3 download 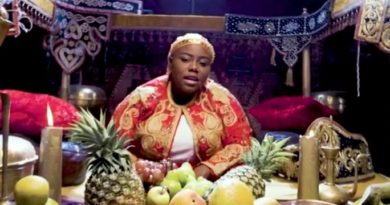 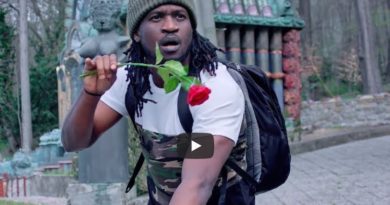 If i don’t get today i go get tomorrow Lyrics 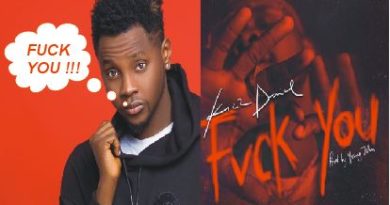