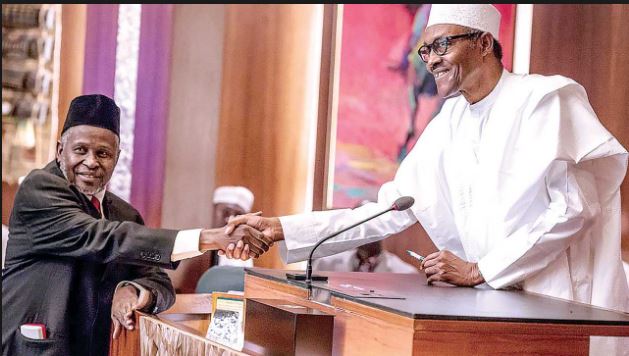 Constitutional lawyer and human rights activist, Inibehe Effiong, has slammed Tanko Mohammad, the acting Chief Justice of Nigeria, CJN, and other judicial officers for honoring a private dinner with President Muhammadu Buhari at the Villa on Thursday.

The Lagos-based lawyer said it was against the rule of the judiciary for the CJN and judicial officials to attend such gathering.

In a series of tweets, Effiong noted that when the head of the judicial arm dines with a President who has a petition challenging his election before the courts, then something is not right.

He wrote, “Rule 1.4 states: The Judge must be sensitive to the need to avoid contacts that may lead people to speculate that there is a special relationship between him and someone whom the judge may be tempted to favor in some way in the course of his judicial duties.

TRENDING NOW: President Buhari in Ogun, What he did [Photos]

“1.5 states: A judicial officer must avoid social relationships that are improper or may give rise to an appearance of impropriety or that may cast doubt on the ability of a judicial officer to decide cases impartially.”

“It is in Nigeria that intellectuals defend the madness and impropriety of politicians with so much Passion.

“When you have the head of the judicial arm, dining with a President who has publicly asserted his disdain for the rule of law, a President who has a petition challenging his election before the courts, at a time that the judiciary is plagued by a crisis of confidence, and you still come here and insult me over my harmless observation, is their hope for the future of Nigeria?” 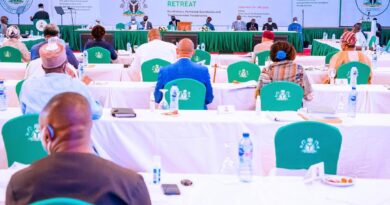 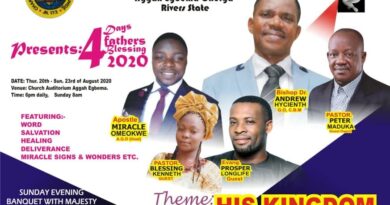 Join us for “The Father’s Blessings – HIS KINGDOM POWER & GLORY”, This August at Charismatic Bible Ministries Worldwide 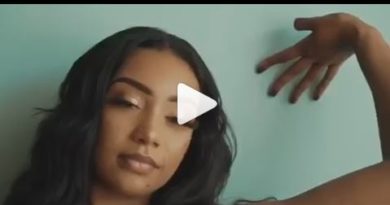 All over you davido ft kwesiarthu audio download, mp3, video