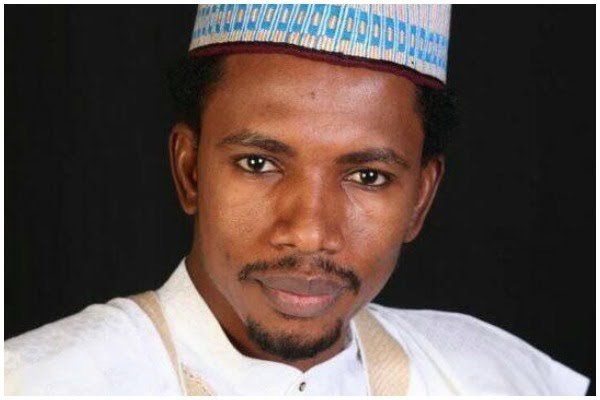 Sen. Elisha Abbie, who is the law maker representing the Adamawa North senatorial district, has responded to the video making rounds on social media,  accusing him of assaulting a woman in an adult toy store in Abuse.

The senator said in an interview with a correspondent of The Punch- Eniola Akinkuotu. He said that the incident in the video, showing him physically assaulting a lady in an adult toy shop occurred in march 2019.

Sen. Elisha who has been facing serious criticism from Nigerians since the video of him beating up a nursing mother in a toy store located in wise zone II.

According to a video posted by premium times, the assault was done in the presence of a police officer who, instead of assisting the lady was instructed to arrest the nursing mother.

Sen. Elisha, had entered the shop on the 11th of May, @6pm, with three young women, to purchase adult toys. But few minutes after the adult toy shopping commenced, one of the ladies he came in with started throwing up. She threw up multiple times, prompting the shop owner to remark that the woman should have vomited outside, instead of vomiting inside her shop, emphasizing on the fact that she was no longer  a kid.

Sen. Elisha, who was said to be agitated by the sudden illness of one of the ladies, was said to have accused the shop owner of poisoning the store’s air conditioner, which could be the reason for the sudden sickness.

The shop owner in her responds to the senator’s accussation, she argued that if the air conditioner had been contaminated  like the senator said, that others in the shop would have also taken ill. He statement got the senator very angry, and both of them (the senator and the shop owner) started exchanging words over the issue.

The senator (Sen. Elisha), was said to have called a policeman who he ordered to arrest the shop owner.

The shop owner quickly called her father to inform him that Sen. Elisha Abbo had called the police over the issue and that she has was about to be taken away.

The lady assaulted by the senator, who’s the shop owner’s friend, had been standing nearby the counter where all these arguments was happening, she  tried to intervene by pleading with the second man to take things easy with her friend but was slapped repeatedly by the youngest senator currently serving in the 9th Assembly, Sen. Elisha Abbo.

However the video sparked outrage as soon as it got into social media,

with the lawmaker trending on twitter under the hash tag: #SenatorElishaAbbo.

Jack Obinyan, tweeted  “Abbo must be indefinitely suspended from the 9th National Assembly and prosecuted with immediate effect”.

Muhd El-Bonga Ibrahim tweeted, “These are the kind of people we elect as lawmakers- shamelessly slapping a sales employee multiple times. This is an embarrassment not only to Senator Elisha Abbo but the Senate as an institution and he is currently the youngest. The committee on ethics needs to act.”

Mr. Marcus wrote, “You can see the motor park behaviour of a so-called Senator Elisha Abbo.”

With a lot of other twitter users who have been expressing their disappointment on the senator’s attitude.

2023 Elections: I can not be a second class citizen, Wike rejects Atiku’s running mate position. 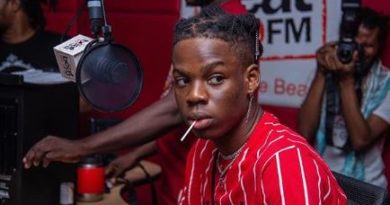 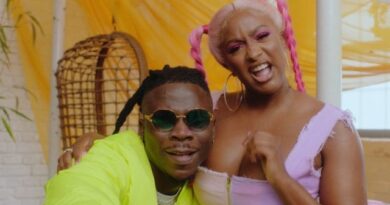