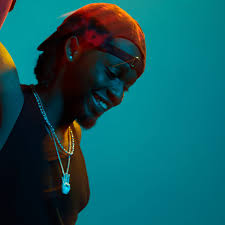 What Omahlay’s song did you listen today? ‘They tell me this they tell me that’ In coming new mega hit by the Afro fusion prince Omahlay.

A snippet of the singer vibing to this electrifying new sound has currently been making waves on social media platforms. The reactions from fans on and offline could tell this new tune will be the next viral sound on the net.

Omahlay with his darkly vocals, evocative storytelling, and contagious rhythms, is quickly becoming one of the Nigerian most talked about musical innovators. The 24 year old singer and producer could be said to be known for unraveling tales that range from instrospective to romantic to gratifying explicit.

His use of vulgarity often times amazes his fans and has continuously left them glued, while anticipating what’s next.

Considering his fast growth in the industry and the global acceptance he had received since his emergence, Omahlay had a round table conference with his team where he expressed immense gratitude for their support on the success of his world tour thus far.

The Afro-beat super star is reportedly on a world tour, yet never disappointed with bringing amazement and good rhythm to his listeners as he has also been cooking up banging new songs. While on the tour, Omah has constantly brought so much joy and happiness to the faces of thousands of the purple gang (fan) all over the world.

Though he had hinted about his upcoming album sometime in September 2021, he deemed it fit to reassure his anticipating fans as the release date draws near.

Say my bitch, say she a’ bad
Anytime I knack, I knack without
Rubber band, no rubber band
Anytime I put am, e sure me die
If I no pull out, she gat my back… 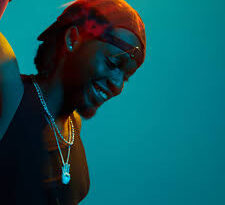 Anytime I knack I knack Without Rubberband by omahlay 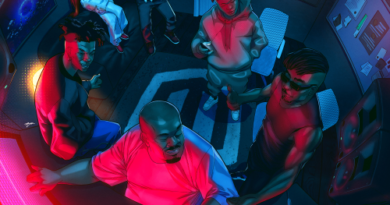 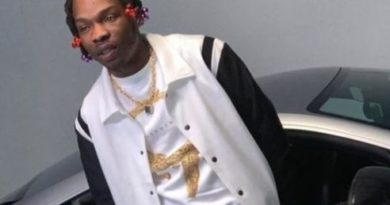