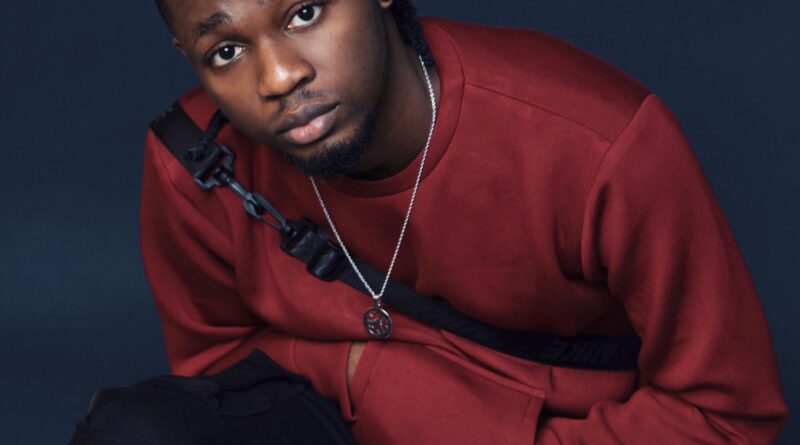 Have you listened to OmahLay Boy Alone album ? Well, after reading this post you will get to know everything about Stanley’s First Album.

If your ears have been itching for a new sound, well keep hopes on because OmahLay Boy Alone will leave you stunned.

A snippet of one of the tracks on the album has been spotted on Instagram and Tiktok.

Take a sneak peek of the snippet and don’t forget to drop us a comment and share to your friends at the end of this article.

Afro-beat superstar Stanley Omah Didia better known as Omah-Lay is a singer, songwriter and record producer who emerged in 2020 with a dynamic Afro-fusion sound that draws from pop, hip-hop, R&B and high-life.

Omahlay became a viral sensation after songs off his debut EP, Get Layd trended in the Nigerian music scene. Songs like Bad Influence, Damn, and Lo Lo spent months on the charts and gave the singer a much needed star status. He went on to drop a second EP titled What Have We Done which housed yet another smash hit, Godly.

Omah Lay on March 4th 2022, teamed up with Canadian singer, Justin Bieber to deliver his 2022 debut single, and he titles this one ATTENTION. This trending single has immersed over 10 thousand views and counting on YouTube.

Omahlay  had taken to his social media pages in February 2022 to announce his world tour which eventually kicked off on March 2022. While on the tour the singer also took to his Instagram to further announce the release of his debut album entitled ‘Boy Alone’

As fans anticipates the album release, what seems to be a teaser of one of the tracks on the album list has be circulating on the media space. In the video making the rounds, Omahlay is seen vibing to this captivating sound.

OmahLay Boy Alone album She tell me this Lyrics

They tell me this, they tell me that
Say my bitch, say she a’ bad
Anytime I knack, I knack without
Rubber band, no rubber band
Anytime I put am, e sure me die
If I no pull out, she gat my back…

Omahlay’s use of explicit words in his songs while maintaining a straight face and calmness gets his fans amazed. However the Infinity crooner has remained the Afro-fusion prince to his fans, mostly the females. 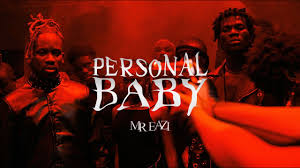 She’s a killer for me (personal baby) by Mr Eazi, lyrics, Mp3 download 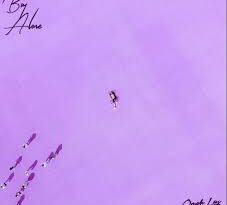 I can never be sober(I’m a mess) by omah lay, lyrics, video, mp3 download 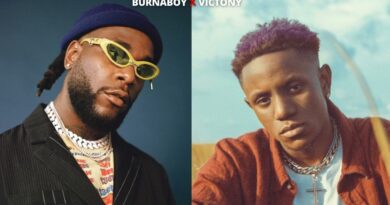