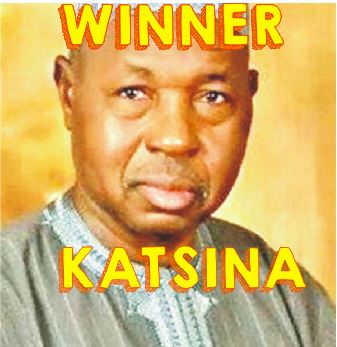 Governor Aminu Masari of Katsina state has been re-elected for second term following the outcome of the governorship election in the North Western State.

The governor and also one time speaker of the Federal House of Representatives defeated his closest rival from the Peoples Democratic Party, PDP, Mr. Garba Yakubu Lado, with a total of 1,178,864 million votes against Garba’s 488,621 votes .

“Aminu Bello Masari having satisfied the requirements of the law and scored the highest number of votes is hereby declared the winner and returned elected,” . 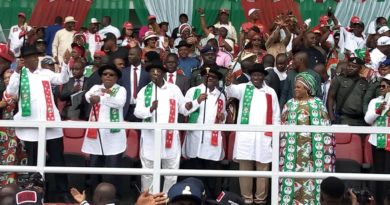 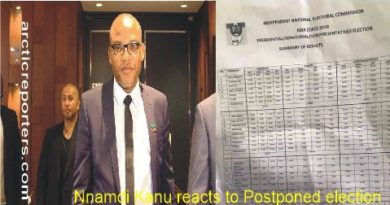 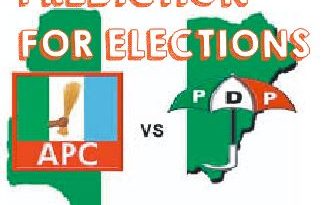