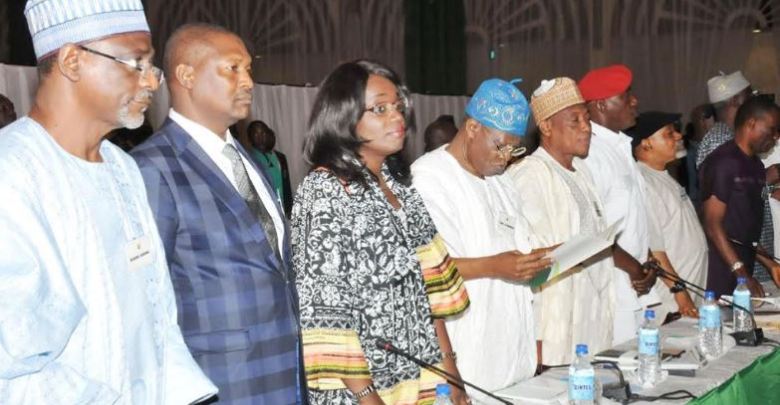 President Muhammadu Buhari will swear in the ministers-designate on August 21, the Federal Government has said.

The government made the announcement in a statement forwarded to Channels Television on Tuesday from the office of the Secretary to the Government of the Federation (SGF), Mr Boss Mustapha.

According to the statement, the swearing-in ceremony will take place by 11am at the Federal Executive Council Chamber of the Presidential Villa in Abuja.

It would be preceded by an induction retreat to be presided by the President and would last two days.

Meanwhile, the ministers-designate have collected their study guide and other government documents at the office of the SGF.

They also did their documentation ahead of the retreat.

Shortly after the inauguration, President Buhari is expected to assign portfolios to them and over the first meeting of the Federal Executive Council (FEC) since his inauguration for a second term.

Read the full statement below:

The Secretary to the Government of the Federation, Boss Mustapha, invites all Ministers-Designate, Head of the Civil Service of the Federation, federal permanent secretaries and top government functionaries (specifically invited) to a 2-day induction retreat to be presided over by His Excellency, Muhammadu Buhari, President of the Federal Republic of Nigeria to the retreat earlier publicised has been rescheduled as follows:

The objectives of the retreat include the following:

Build a strong platform for synergy and teamwork

Sensitise appointees on the status of the implementation of policies, programmes and projects of government from 2015-date

The swearing-in of all Ministers-Designate by the President shall hold as follows:

Attendance at both events is mandatory and strictly by invitation.

Office of the Secretary to the Government of the Federation 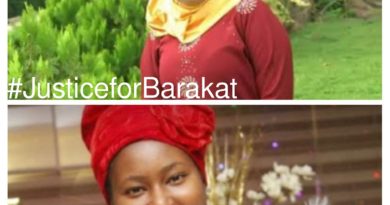 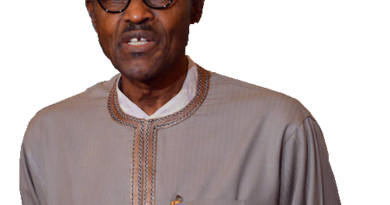 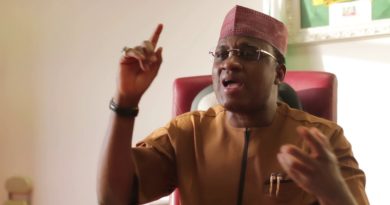