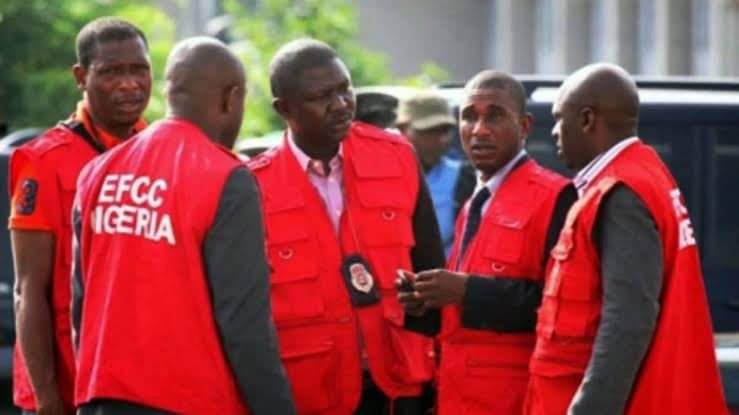 The former acting chairman of Economic and Financial Crimes Commission, EFCC, Ibrahim Magu, was released on Wednesday after spending 10 days in police custody.
His release took place shortly after Inspector-General of Police, Mohammed Adamu, directed his bail applications to the Presidential panel probing his activities in office, via one of his lawyers, Tosin Ojaomo.
Ojaomo confirmed the release of his client, saying, “Yes, I can confirm that Magu has been released this evening.”
Meanwhile, the Nigerian Presidency has suspended up to 12 directors and top staff of the EFCC with immediate effect.
The EFCC acting chairman, Mr Mohammed Umar, received the notice of suspension on Tuesday night from the office of the Attorney-General of the Federation.
According to reports, the suspension of the directors is in connection with the ongoing investigation of the suspended acting chairman of the agency, Mr Ibrahim Magu.
But there is anxiety in the commission on the suspension with some of those affected, claiming that they were not directly involved in Magu’s administration.
More Details soon! 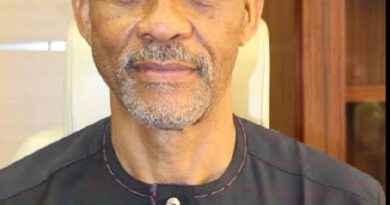 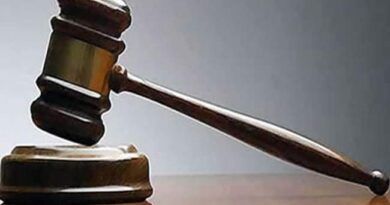