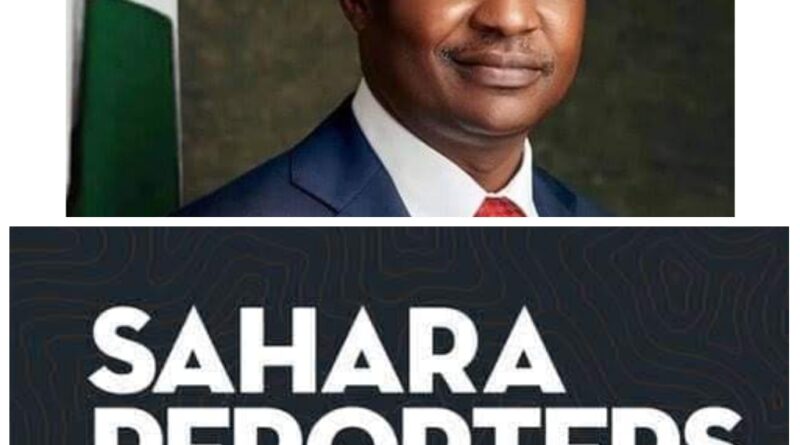 “Though the letter claimed that the suspension of the directors was linked to the probe of Ibrahim Magu by a panel headed by a former judge of the Court of Appeal, Ayo Salami, findings by SaharaReporters on Wednesday revealed that they were removed from office after being suspected of handing out vital information to the online news publication to expose the corruption-fuelled lifestyle of Malami,” a statement from SaharaReporters website.
SaharaReporters, on their website said that Attorney-General of the Federation and Minister of Justice, Abubakar Malami (SAN), “has in response to series of reports exposing his alleged corrupt amassing of unexplained wealth by SaharaReporters turned his fury on the Economic and Financial Crimes Commission where a number of staff suspected of being behind the leaking of corrupt files on him to the online news medium had been suspended.”
They had previously made a tweet about AGF, Malami’s son’s extravagant wedding and how he dashed out the Presidential Task Torce (PTF) passes:

SaharaReporters claims four out of the twelve suspended EFCC directors were investigating Malami’s activities.
According to the source, who confirmed the issue to SaharaReporters, he said, “I just had one of the staff confirming that key staff working on most of the sensitive cases were suspended.”
Further statements from SaharaReporters read:
“The likes of Kabir Latona, Muhammed Abba, Ibrahim Buhari, Rotimi Oyedepo and Ola Olukoyede were all removed.
“The system of the Private Secretary of Magu was moved from the office and his telephone collected by the panel since Monday. The panel has constituted its self into a hunting agency.
“One of the affected staff confirmed to SaharaReporters that the Solicitor-General called the newly appointed acting chairman of the commission to confirm a letter of approval from the President confirming the suspension of the affected staff.
“These staff were never interrogated or interviewed until there suspension on Tuesday.”
“In a desperate attempt to save face in light of the magnitude of the revelation that had been blown open, a group said to have been sponsored by the AGF staged a press conference in Abuja on Tuesday that made futile efforts to debunk the series of reports by SaharaReporters on Malami.
“Apart from that, it was reliably gathered that the AGF had approached the Inspector-General of Police, Mohammed Adamu, to arrest SaharaReporters journalists for alleged criminal libel.
“Despite the allegations and evidence of corruption against Malami, Nigeria’s Presidency is yet to issue a statement on the mind-boggling Revelations.
“Malami, it was gathered, in order to save his neck attended the Federal Executive Council meeting on Wednesday (today) and sat close to President Muhammadu Buhari to paint a picture that their relationship was very tight when in fact news of his corrupt acts had become the talk of town. 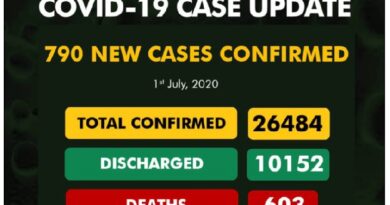 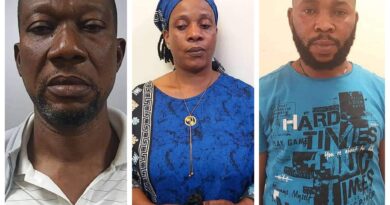 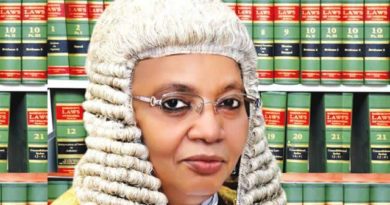