Niger Delta ex- Leader Asari Dokubo has asked Igbos and members of the Indigeneous People of Biafra (IPOB) to not heed to its leader, Mazi Nnamdi Kanu regarding boycott of elections across the country.

Asari Dokubo claimed that Nnamdi Kanu is working with the enemies camp and for his own interests. You may recall that the leader of Indigeneous People of Biafra (IPOB)  has asked members of the group not to vote during the elections or else they are renewing their slavery.

Dokubo also disclosed that by not voting, President Muhammadu Buhari and the All Progressives Congress would be on a better side of winning elections.

The erstwhile militant rather asked IPOB supporters across the country to come out en masse and vote against the current administration.

In the video trending online, Dokubo asked Kanu if Election boycott would work in other ethnics across the Niger Delta such as Ijaw, Oron, Efik, Ibibio and others.

He also said that Kanu is concealing a hidden agenda that would soon be made open.

Dokubo further charged Ndigbo’s and Biafra supporters across the country not to let themselves deceaved, asking them to vote against Buhari in the elections which will be held on Saturday 16, February, pointing that it is the only way for them the avenge the death of Biafrans since inception.

Asari further said that Kanu’s membership of IPOB is questionable, deceptive and lacks prove. He said that Kanu is Biafra in the day but something else in the night.

He further declared that it was inappropriate for Kanu to sit alone and make conclusions on the destiny of Biafrans without due and consultations.

“Kanu you will not succeed, you are working for the enemies because the only beneficial of boycott is for re-election of Buhari. – He said.

With this charge to supporters of Biafra in less than one week to elections, there are indications that IPOB supporters may have to choose between two tough decisions, What do you think ? 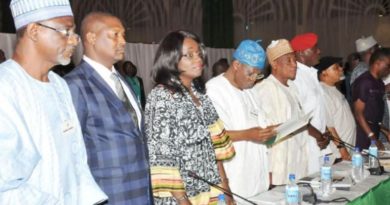 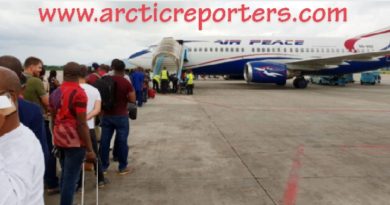 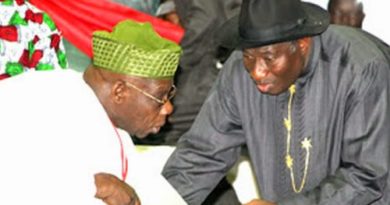