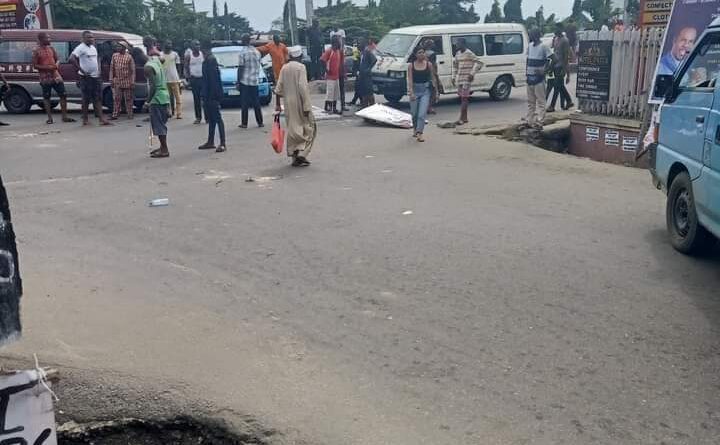 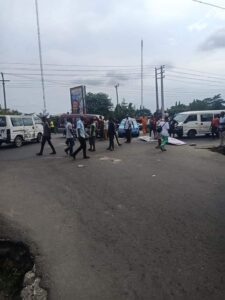 Other Bus drivers have United, and blocked the said Junction and all vehicular movement has been stalled, thereby causing major traffic on that route

The driver was reportedly shot on his private part. As the time of filing this report the identity of both the NSCDC officer and the victim (the bus drivers), is yet to be revealed. 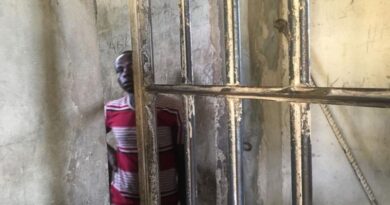 The man who was accused of Raping over forty women in Kano State, Pleads Guilty. 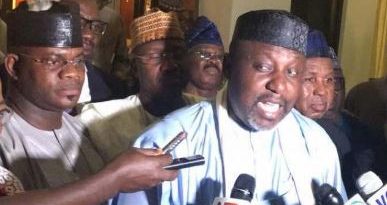 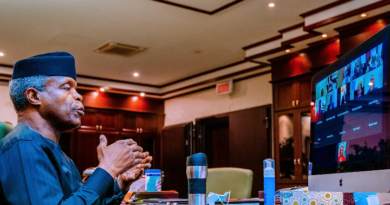