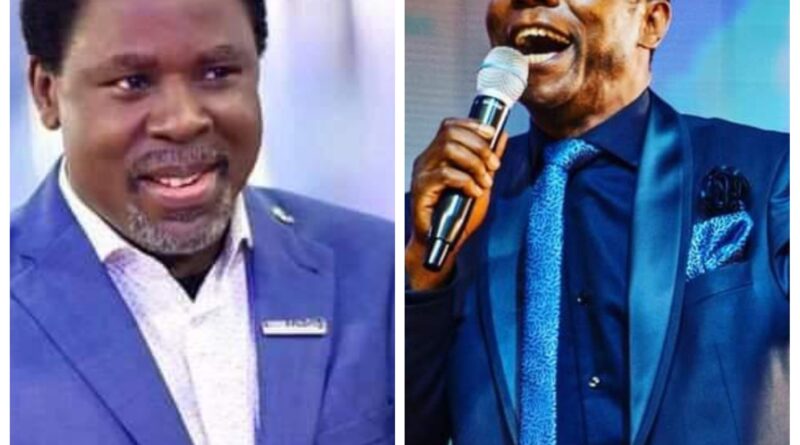 It’s important to know that Senyonga urged his congregation to rejoice with him, during a church programme, Pastor. Senyonga jubilated with his congregation over the death of prophet TB Joshua. In a veiled reference to people killed after a building collapse on the Synagogue’s premises in 2014, Pastor Jackson Senyonga said that prophet TB Joshua thinks his life is better than the lives of the thousand people that have died. Seyonga alleged that Prophet TB Joshua is fake and his death means victory.

He also claimed that the Nigerian Pastor initiated some Pastors in his country into “witchcraft” because he is the biggest “witch” in Africa. He added that though heaven doesn’t rejoice when a sinner dies, prophet TB Joshua’s death however means many will also go. pastor Seyonga went on to call down “fire” on other Christian preachers in the continent he described as “false Prophets”.

Related Post: Nigeria loses a very strong man of God!! Find out who 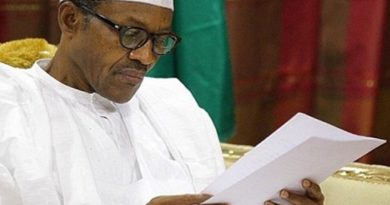 I am not Sleeping on Duty – Buhari responds Yola Bishop 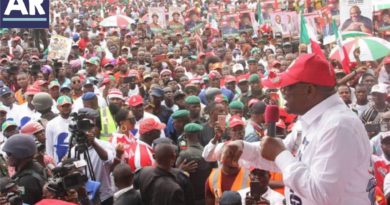 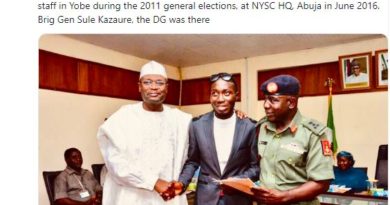