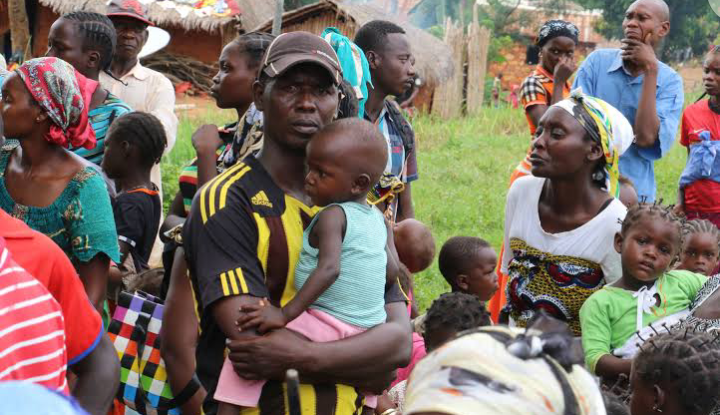 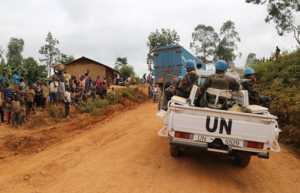 Amidst the Pandemic affecting the world, the Democratic Republic of Congo (DRC), has been dealing with problems of their own (massacres and attacks) in three eastern provinces- Ituri, North Kivu and South Kivu, leading to the death of 1,300 civilians and displacement of more than 400,000 citizens.

About 1,300 civilians have been killed in conflicts across the Democratic Republic of the Congo while more than half a million people were displaced by violence in a matter of months, says United Nations.

UN rights chief Michelle Bachelet in a statement, warned that some of the massacres and attacks behind the killings and displacement “may amount to crimes against humanity and war crimes”.

Her office said in a statement that the conflicts are separate in each of the provinces concerned, “with disastrous repercussions for the civilian population”. Moreso, displacement of civilians have been on the increase since March (especially in South Kivu).

“I am appalled by the increase in brutal attacks on innocent civilians by armed groups, and by the reaction of the military and security forces who have also committed grave violations, including killings and sexual violence,” Bachelet said.

“These are not only reprehensible and criminal acts, but they also break the trust between people and the state representatives, both security and political.” 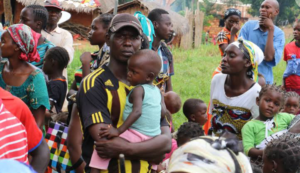 Marta Hurtado, a spokeswoman for the UN rights office said that the Military operations and retaliatory attacks against civilians by armed groups have displaced more than 400,000 civilians in North Kivu since last September, while some 110,000 people (especially women and children), have fled violence in South Kivu since January. 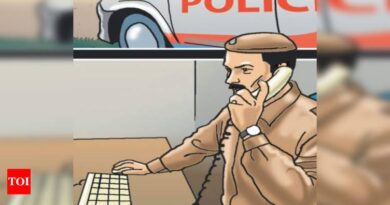 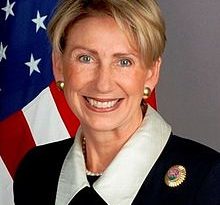 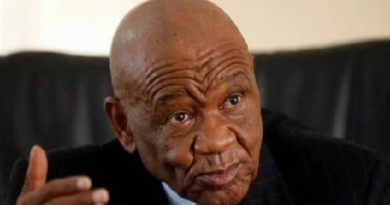 One of the oldest African Leaders, Thomas Thabane Resigns!!!