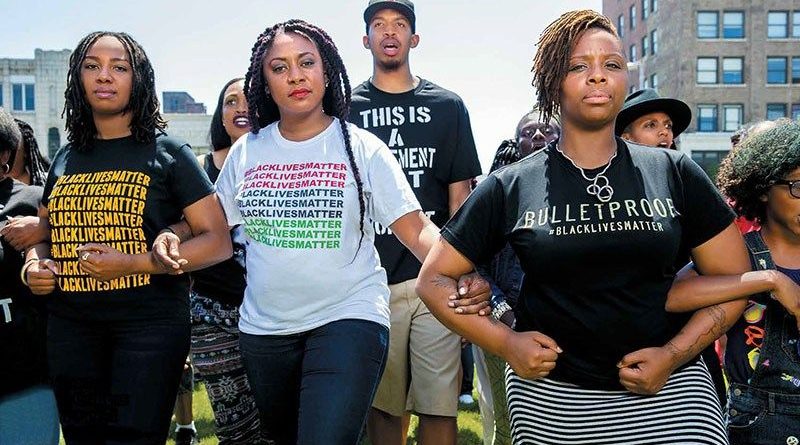 The BLM movement returned to national headlines again after been silent for a while due to the murder of George Floyd by a police officer Derek Chauvin in Minneapolis, Minnesota.

Over the past seven years, one of the most powerful hashtag and movement that the internet has ever seen when it comes to protest against police killings and other racial discrimination in America is The #BlackLivesMatters or #BLM hashtags.

Black Lives Matter (BLM) is an international human rights movement, originating in the African-American community that campaign against violence and systemic racism towards black people. BLM regularly holds protests speaking out against police killings of black people, and broader issues such as racial profiling, police brutality, and racial inequality in the United States criminal justice system.

In 2013, the movement began with the use of the hashtag #BlackLivesMatter on social media ‘Facebook’ to be precise after George Zimmerman was acquitted in the shooting that led to the  death of an African-American teenager Trayvon Martin, on the 26th of  February,  2012 in Sanford, Florida. After the ruling one of the co-founders of the group –Alicia Garza posted on her Facebook handle saying ‘Black people. I love you; I love us, our lives matter”. 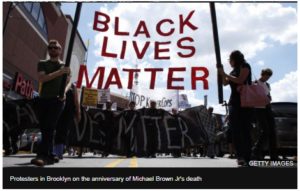 The movement became nationally recognized for street demonstrations following the 2014 deaths of two African Americans: Michael Brown and Eric Garner, which resulted in massive protests and unrest in Ferguson, a city near St. Louis and in New York City respectively.  Since the Ferguson protests, participants in the movement have focused their demonstration against police constant killing of many African Americans or the mistreatment given to them while in police custody. In the summer of 2015, the #BLM activists joined other activist in the 2016 Presidential election in the United States. The co-founders of the hashtag, Alicia Garza, Patrisse Cullors, and Opal Tometi, expanded their project into a national network with over 30 local chapters between 2014 and 2016.  The overall Black Lives Matter movement, however have kept on growing and has expanded into other parts of the world, even though they run a decentralized network with no formal leadership hierarchy. 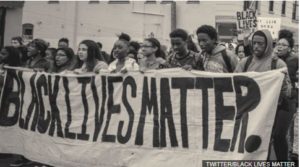 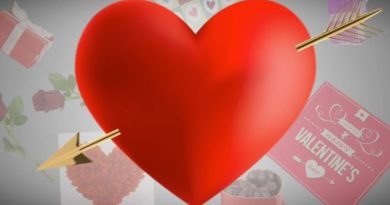 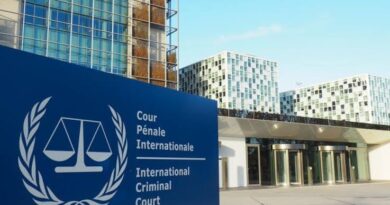 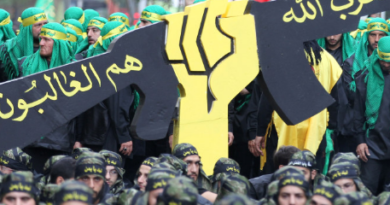 Get $10M Reward For Information On Shiite Militant Hezbollah – US