The House of Representatives has voted against a bill seeking to recommend castration as punishment for sex offenders.
Following a recommendation at the plenary on Thursday the 4th of June, 2020 by a house member representing Ikeja Federal Constituency, Lagos state, to castrate any person or persons found to be guilty of rape.

Just before the prayer was subjected to a voice vote, the Speaker, Femi Gbajabiamila, however, asked what would happen to an older female who is found guilty of raping or molesting a younger male?. There after the voice vote conducted on the matter resulted in a unanimous “NAY’.  However the plenary session ended without a decision on punishment for sex offender, rather the house resolved the dress in all black on the next legislative day in honor and solidarity of rape victims.

Remember that Barakat Bello, a student of Science Laboratory  Technology (SLT) in the Federal College of Animal Health and Production , Ibadan, Oyo State and an undergraduate student of the University of Benin, Vera Uwaila Omozuwa was attacked, raped, and stabbed to death at home and in church respectively at their various states, and a lot of other rape cases within the Nation. 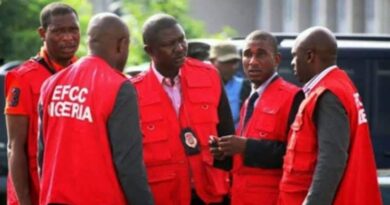 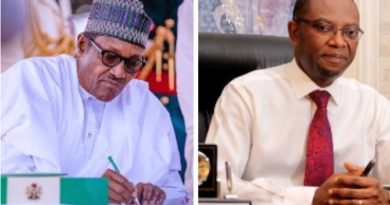 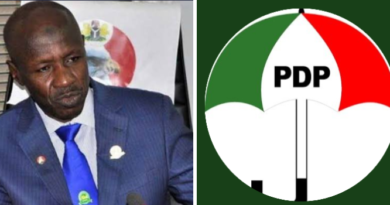