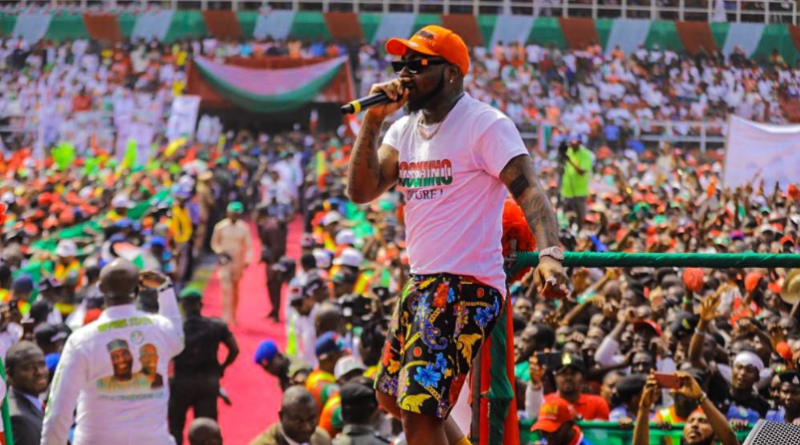 The presidential campaign of the People’s Democratic Party (pdp) in Port – Harcourt today, February 11, 2019 was lit.

Superstar Nigeria musician Davido was present and thrilled the audience with loads of music. Davido who in recent time has shown his support for the people’s democratic party had last week addressed Atiku as ‘Incoming President’.

You may recall that Davido delved deeply into political participations late last year when he declared support for his uncled, Senator Ademola Adeleke, of the People’s Democratic Party as an aspirant for Osun State gubernatorial Race.

Atiku had earlier this month, revealed that his best artiste in Nigeria is Davido, since his former best act, Fela Ransome Kuti is no more.

Davido performed his songs including: 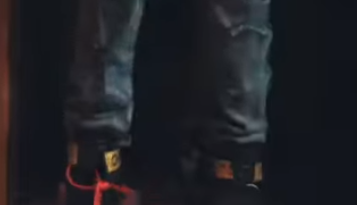 The Other side of “Michael Collins Ajereh” aka Don Jazzy Revealed!!!! 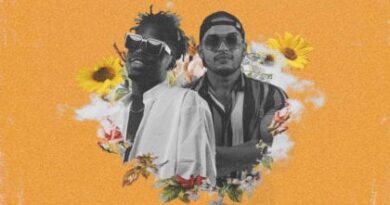