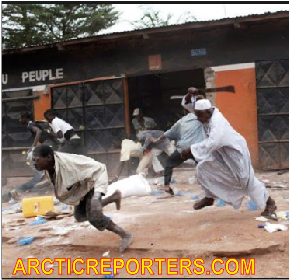 Senator Representing Kaduna central  Senatorial district in the national assembly, Shehu Sani, has revealed why he thinks killings are on a rampage across Nigeria.

The APC lawmaker made this known in a series of tweets via his handle on Monday. He said that the killings across the country is as a result of situations in which the political class and governing elites place more importance on political power than the lives of the common people.

He wrote, “Political power is more important to the Governing elites and the Political class than the lives of the common people.

The consequences of petting and pampering power when it should be consciously questioned and charged is always tragic.”

Furthermore, Sani who is fond of reacting to happenings across Nigeria through his tweets said that “a nation has lost its soul and humanity when it only has to take a public outrage, rebuke, and objection for its Leaders to respond to the tragedy of its people”.

Also reacting to the recent Killings in Zamfara, the lamker said the suspension of mining activities in the state is a step in the right direction but will not be enough.

He wrote: “Suspension of mining activities is a good step in ending illegal mining, but a nonstarter in ending Banditry.

The nation is at war; the moral, historical & constitutional calling at times like this is for the leadership to frontally rise to the occasion in defence of this republic” 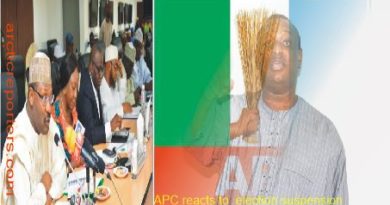 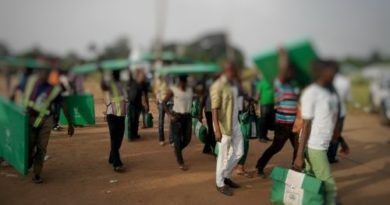 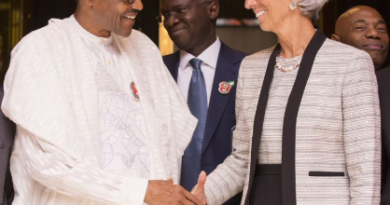