Here’s a list of 5 best non-religious easter movies for the whole family. Easter is a celebration time, and it is important to enjoy the holidays with your loved ones. What better way than to netflix and chill? The best part is you can still binge watch these movies after the break.

During the holidays, movies are the best options especially to pass time. Questions like ” what do I watch?, what do I do with this free time?” Comes up, so it is important to select movies that inform, educate and entertain us.

Trending now: Yul Edochie’s second wife: so I fit break internet like this?

There are various ways to enjoy the easter holidays, Religious or not. These ways include having a feast to enjoy your freetime and most importantly, to binge watch. Below is a compilation of 5 best non-religious easter movies for the whole family.

5. The Last temptation of Christ

The movie is centered on the life of jesus Christ and his encounters of temptation including fear, doubt, depression, reluctance and lust. Although the movie is controversial, it still screams “drama” because in the movie, jesus got married to mary magdalene.

He was a carpenter in roman, torn between his own desires and his knowledge that God has a plan for him. Some casts of this movie are, Harvey keitel, Barbara hershey, David bowie etc.

Trending now: Remix: Only You Fit Do Me Dada Young John Ft. Davido

During the World war II, the pevensive children are evacuated from London to the country home of professor kirks. Lucy discovers a wardrobe, and hides inside during a hide and seek game, only to find out that she has been transported into a magical winter world.

Wouldn’t want to be a spoiler but there’s a prophecy that says ” if two sons of adam and two daughters of eve sits on the throne of cair paravel, the witch’s reign will be over.

This is an interesting movie to watch with the family, children are allowed to watch this too since it isn’t rated 18. Some of the cast includes william moseley, Anna popplewell, skandar keynes.

Read also: WHO REPLACES SENATOR ABARIBE IN THE RED CHAMBERS.

Womanizing businessman, stephane Margie may be married, but he’s always in search of new women to bed. Most especially when his wife is away.

Unfortunately, his wife returns unexpectedly and finds him in bed with his mistress. He attempts to convince the wife that the mistress is his daughter from a previous marriage. Sophie (his wife) decides to invite the mistress to move in, forcing stephane to keep up his charade.

Casts include Jean-paul belmondo, marle laforet, sophie marceau and more. Although children might not be able to watch this, it is the typical lay in bed movie to watch with your spouse this season.

2.Non-religious Easter movies: A week away

After getting in trouble with the cops, will has to choose between juvie and the christain summer camp. He ends up choosing the camp and from there he starts his journey of self discovery and acceptance. He falls in love, meets people who care about him and finds peace.

This isn’t the typical easter movie, but it centers on reality, and christainity, You have to see it. Cast include bailee madison, kevin quinn, Kat conner, sterling jahbril cook etc.

You can watch the trailer of this movie here

North, The perfect child feels unvalued by his parents. He is skilled in academics, sports, drama, and also his good work and obedience.

After explaining his problems to the Easter bunny, he decides to “divorce” his parents. He hires a lawyer to file the papers. Watch “North” and enjoy the humour, excitement in the movie. Cast includes Elijah wood, Bruce willis, Dan Aykroyd, julia louis dreyfus, jason alexander etc.

Which of the 5 best non-religious easter movies are you going to see during this resting period? Don’t forget to like, share abd leave a comment below. Stay hydrated and safe. 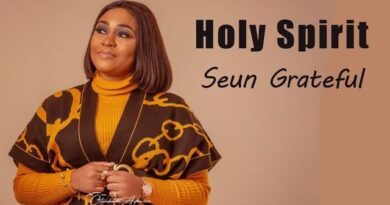 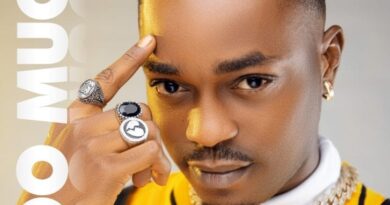 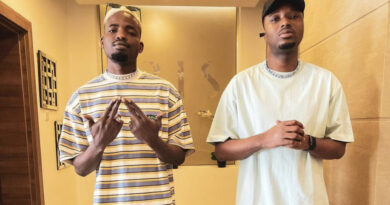