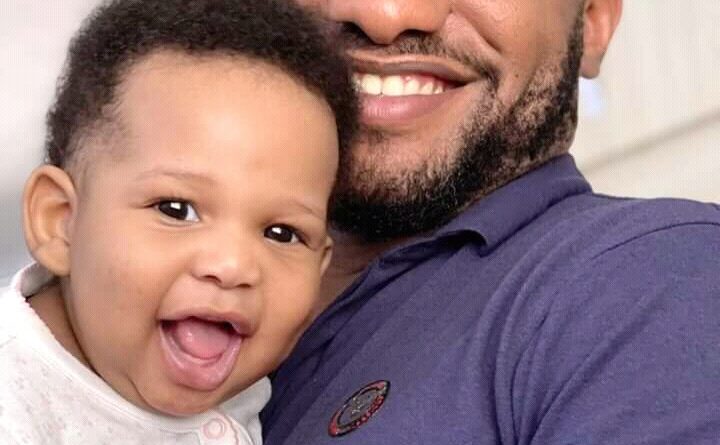 Yul Edochie’s second wife has caused a stir on the internet. Following the disappoval of yul’s father and brother, the nollywood actor made a post concerning a second wife and a son. Continue reading to find out the reasons behind his action, please like, share, and leave a comment concerning this.

Yul Edochie, made a post announcing the presence of a second wife and a son. This post received over 60k comments from different people criticizing his actions. The post also gained mass distribution around the world.

What didnt make sense was the way he handled the situation.

Trending now:Remix: Only You Fit Do Me Dada Young John Ft. Davido

Early hours of yesterday, pete Edochie (Father of Yul Edochie) made a post as a disclaimer about believing the tales of yul Edochie’s second wife. According to him “the lady in question as a second wife is simply an actress and in no way pregnant for my son, it was all a stunt for campaign awareness.”

Yul Edochie also made a post about the situation.

Apparently, the post was made to create traffic and get the attention of the people.

The Actor was aware that nigerians focus basically on negative issues and so he decided to stir the atmosphere.

Yul’s quest to be president wasn’t gaining any attention and he needed a contigency plan.

Presidential form is over 100 million naira and he needs the masses to help buy the form.

He also made a video to affirm the stunt he pulled.

Trending now: Remix: Only You Fit Do Me Dada Young John Ft. Davido

It was a huge stunt, but he pulled it off. Also his wife was well aware of the entire drama so no one got hurt, What do you think? Will he make it to the elections after this? Don’t forget to like, share, comment and stay hydrated. 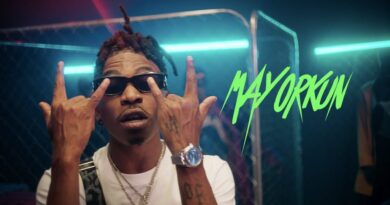 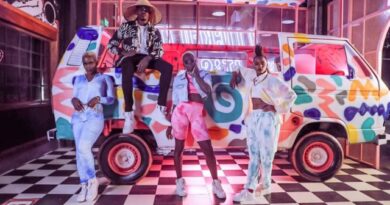 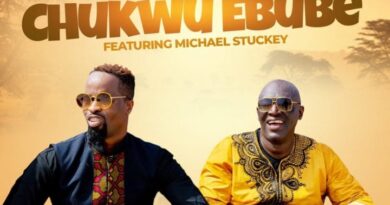