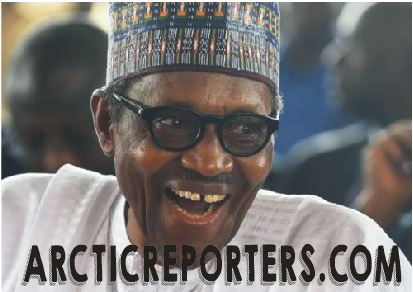 President Muhammadu Buhari has dashed hopes of opting for a third term in office.

Buhari said he respects the constitution and considers it not honorable to opt-in for a third term bid after winning the elections which will be conducted on Saturday 16, February 2019.

The Number one citizen made this known during a meeting session with royal fathers at the Government House, Zamfara, Sunday 10, February 2019.

Buhari during his speech said:

This was made known by the Presidents  Senior Special Assistant on Media & Publicity, Garba Shehu.

Buhari further persuaded the Traditional rulers to back his second term bid and appreciated them for supporting him so far, a plea they accepted.

Responding, Chairman of the council of traditional rulers and Emir of Anka, Alhaji Attahiru Ahmed along side the Governor of Zamfara, Alhaji Abdulaziz Yari Abubakar, attributed the calm and peace which has reportedly returned to the state to the President Buhari’s gestures.

“From the presence of an ammunition depot manned by just 30 men when you took office in 2015, Zamfara State today boasts of the presence of 4,700 combined security personnel who are assisted by 8,500 State Joint Task Force, SJTF members. We also have the 223 Battalion, the 607 Quick Response Battalion and the 1 Brigade in Gusau.”

Its common for African leaders to extend their stay in office even when it goes against the law of their land.
A case synonymous with Yahya Jameh of Gambia who was ousted from office after after 22 years in power.

Also Robert Mugabe of Zimbabwe was removed from office after staying in office from 31, December 1987 to 21, November 2017. 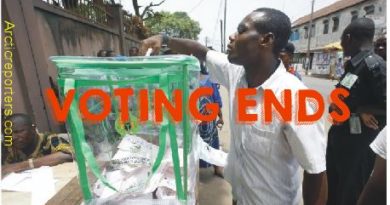 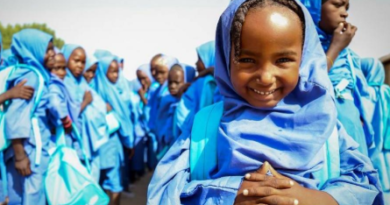 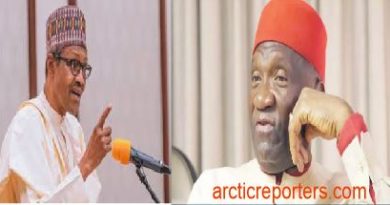