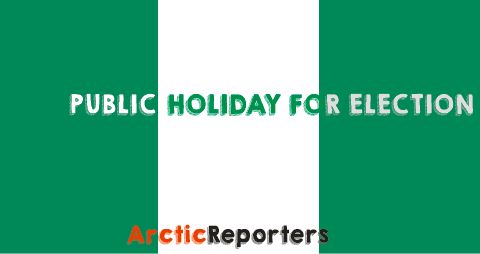 With the presidential and national assembly elections coming up on Saturday 23, February 2019 after a week postponement, Nigerians are curious to know if there would be public holidays after observing a similar one last week Friday.

The plain answer is YES, the Federal Government has declared that tomorrow, Friday 22 February 2019 will be a public holiday.

TRENDING NOW:   How Voters Can get Free Transport and Feeding – Omokri

This was made known by the ministry of interior via a statement. The ministry said that the essence of the holiday is to ensure that voters relocate to their various polling units and centers ahead of the polls on Saturday.

However, the ministry further stated that bankers and other industries offering essential services aren’t mandated  to witness the holiday.

It also revealed that the Federal Government has ensured that there is adequate security across the 36 states of the federation to ensure smooth polls that Saturday.

You may recall that last week Friday, the Federal government declared a similar holiday, which saw many industries, schools, firms and businesses closing earlier than usual on Friday with some not even opening business for the day.

However, the elections were cancelled, a gesture which many corporate bodies have criticized, narrating that it has incurred loss to businesses across the country. 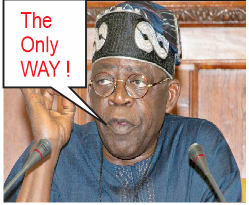 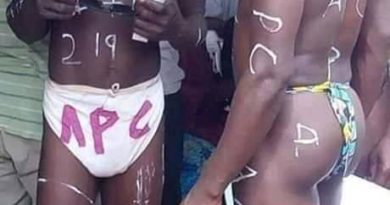 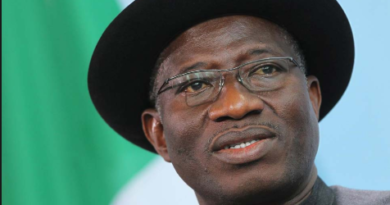