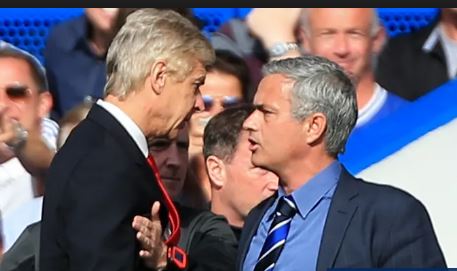 Jose Mourinho has described Arsene Wenger as one of the best manager in football history, following his recent  lifetime achievement prize at the Laureus World Sport Awards in Monaco.

As you may know, Wenger was recently honored with the Lifetime Achievement award during the Laureus World Sports Awards in Monaco.

Mourinho described Wenger as a lifetime historian of ‘the gunners’ and said Wenger’s efforts over his  22-year tie with Arsenal got the English club nicknamed ‘THE INVICIBLES’.

Mourinho had famously described winger as a ‘Failure Specialist’ the two men had slammed each other Umpteen times during Mourinho’s time at Chelsea and Manchester United.

With Winger’s recent honour, Mourinho is one of the many football fans across the world who took the mic to praise the Frenchman’s achievement of 1,000 games,  three Premier League Wins and seven FA Cups during his 22-year bond with Arsenal.

“He made lots of history in that football club. The nickname is there – the ‘Invincibles.’ He is one of the best football managers in the history of football,” Mourinho said. 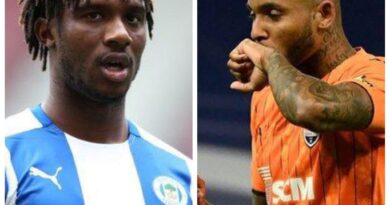