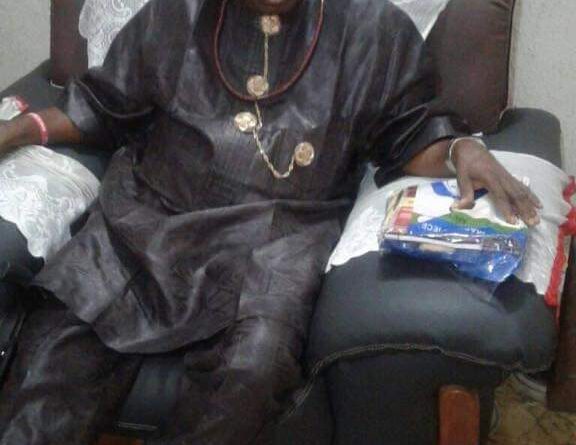 ~ The attack on HRH Eze Michael Olowu the (Eze-Obohia) is misleading and an act of defamation of character.

The attention of the general public was drawn to a publication credited to one Mr. Pureheart Ekeukwu known to be the leader of Obosi Community in Ogba Egbema Ndoni Local Government Area of Rivers State for his Vituperative contents against HRH Eze Michael Olowu and HRH Eze Louis Ajie respectively.

Mr. Pureheart however ignorantly accused the two Chiefs as being the master planner of the said dethronement/expulsion among other unverifiable accusations.

In as much as the people of Obosi Community is fighting a just course, it is irresponsible and clueless of this allegations, which is why this publication dares to clarify the general public on the issues on ground.

HRH Eze Michael Olowu (Eze Obohia) who is known as a peace keeping man in the community was appointed/inaugurated as the Chairman of Omoku City Council of Traditional Rulers on the 3rd of June 2020.

Chief Michael Olowu in his capacity as Chairman does not have a sole authority to dethrone or expell any Chief in the community without the council properly sitting to deliberate widely on such subject matters.

Part of the functions of the council is to properly checkmate the activities of its members, they equally serve as administrative body geared towards protecting the ethics and cultures of the tradition.

The embattled Eze Obosi HRH Eze Friday Ekoji Okoro was accused of sabotaging the council and it’s activities which contravenes Article 13 of the constitution guiding the Omoku City Council of Traditional Rulers.

On that note, HRH Eze Friday Ekoji Okoro on the 10th of June 2020 was issued a letter titled LETTER OF EXPULSION and not letter of DETHRONEMENT as being romured after the council held it’s meeting where the matter was brought to the table for effective deliberation.

He was however found guilty thus resulting to being expelled as a member of the council. The general public is hereby notified that every action of the council was a collective agreement which even the Eze Ogba his Eminence Sir (Dr.) Chukwumela Nnam-Obi II has been fully briefed on the decisions taking against their own.

The council also calls on the general public to please disregard the claims of Mr. Pureheart Ekeukwu and rather he is advised to tread with caution. The Eze Obosi was only expelled from the council as stated in the letter addressed to him.

HRH Eze Friday Ekoji Okoro was suspended because he’s a member of the Council and the word DETHRONEMENT was never captured as purportedly stated.

We hereby advise Mr. Pureheart Ekeukwu and his cohorts to seek legal redress if they feel their right has been tampered rather than displaying such a high level of ignorance on the social media.

Let the people know that HRH Eze Michael Olowu will not condole any form of defamation of character and won’t fail to take further legal actions in peculiar matters as this. 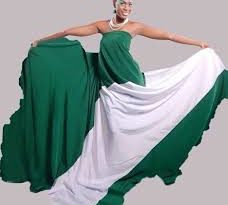 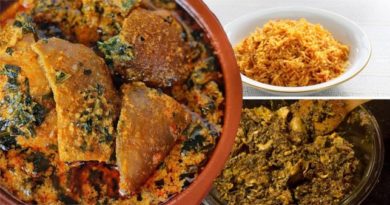 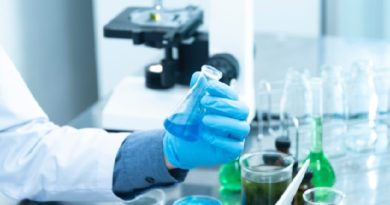