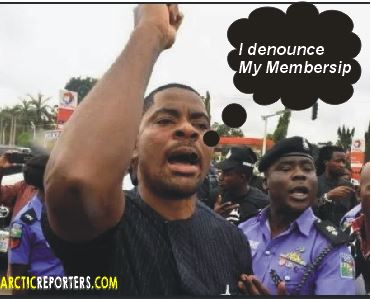 Astute activist and tormentor of the Buhari led Federal Government, Deji Adeyanju, has renounced his membership of ‘Our Mumu Don Do’ Movement, which he co-founded with Charly Boy.

Adeyanu who was recently released from prison after 78 days in custody claimed that his co-convener, Charlyboy, compromised his stand and collaborated with the oppressors.

Deji was granted bail in the sum of five hundred thousand naira by a court sitting in Kano last week, following his arrest by the Nigeria police for culpable homicide in connection to a 2005  murder involving him.

Announcing his renouncement on his official twitter handle, Deji wrote:

“Dear Nigerians, I have resigned my membership of Our Mumu Don.

” I no longer have confidence in the leader of the movement, Charly Boy. He betrayed the cause while I was away in prison and compromised with the oppressors. Thank you.”

As you may know, Deji has been vocal against the policies and doings of the Federal Government, led by president Muhammadu Buhari.

There are rumours that his arrest toward the build up of the 2019 presidential election was an attempt by federal government to incapacitate him from tainting their image. 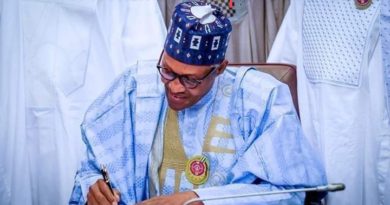 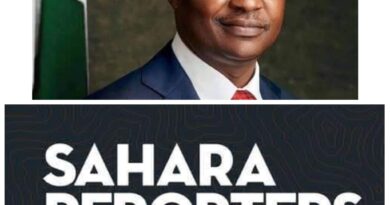