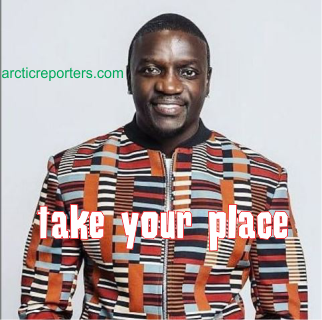 Akon feat Kiss Daniel “take your place” is an audio that is part of the Senegalese-African born artiste’s album titled Akonda. Have you listened to the audio yet ? not to worry because in this post we’ll guide you through its lyrics, Mp3 download, and video.

Akon’s new album Akonda is afrobeat-centered, kinda related to what Beyonce did in her Lion King Album which saw her featuring wizkid, burna boy and other African singers. Take your place by Kiss Daniel feat Akon is a love song that gives lovers assurance for each other.

In the audio, Akon said “You’re the one I never wanna let go of, Jah knows Jah knows, No one can take your place“. Akon has been vocal and proud of his African roots even during interviews. Akonda album by Akon features appearances from various Nigerian artistes including  Olamide, Kizz Daniel, Skales and Afro B.

Take your place audio by Akon and Kizz Daniel has a romantic feel. The opening line of the music is by Akon up on till the 02:00 minute where Kizz daniel takes up his verse. The song really has African vibes. If you’re a fan of either artistes, you’ll love “Take your place”. The voice blend between the two artistes plus the calm beat will take you to the blue.

Kizz Daniel
Baby are done?
Now let me talk
To me that you don’t know how much you mean to me
That sucks sucks sucks
I don’t want to be
I don’t want another man to come and take her
Come to my hotel room make I give you loving oh baby
Suga suga

Fans from both artistes have made reactions concerning the new song, Some of kizz daniel fans have praised the artiste for releasing songs back to back. Some said that they haven’t yet recovered from his latest song PaknGo, yet he’s doing something international.

Many people applauded Akon for his ability to produce an afrobeat song, stating how loved up the song makes them feel. A lot of fans called Akon Greatest of all Time (G.O.A.T) stating that they have the song ‘take your place’  on repeat on their devices.

Kizz Daniel has been on Fire lately, From Madu to Poko to Eko to PaknGo, now a banger with Akon, all in 2019 alone. For Akon, he’s really passionate about promoting the African brand and bring international audience to the good part of Africa.

What do you think about AUDIO: Akon feat Kiss Daniel Take Your Place ? Is it a new banger, in your opinion? 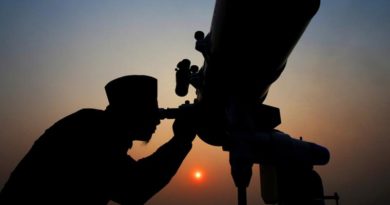 Ramadan: Look for new moon – Sultan of Sokoto to Muslims 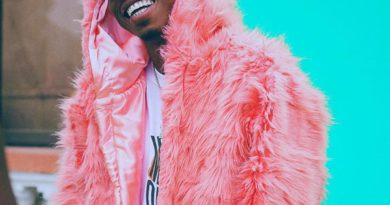 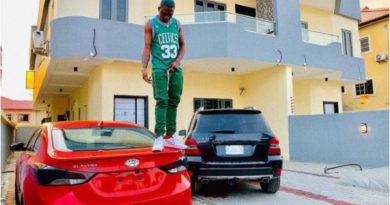