Zlatan’s vibe in Agege by tekno takes the new song to a whole new level. Watch to the snippit of the new song below: 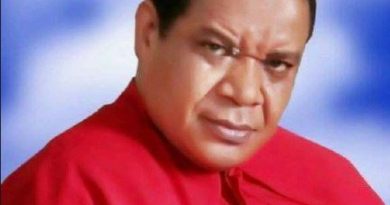 Jesus Died on Thursday, There is Nothing like GOOD FRIDAY – Olumba 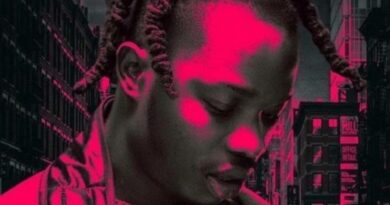 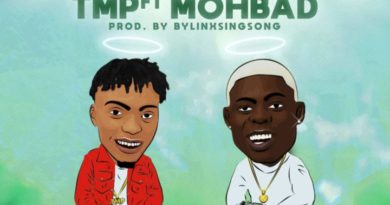