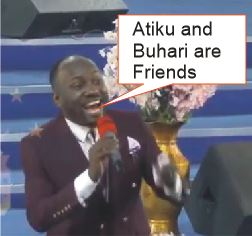 Senior Pastor of Omega Fire Ministries, Apostle (Prof) Johnson Suleman has waded in on the outcome of the presidential election which led to President Buhari’s re-election against his closest rival from the People’s Democratic Party (PDP), Atiku Abubakar,

Admonishing members on Sunday 3, February 2019, The Man of God said that Both President Buhari and Atiku Abubakar are friends.

“We attach too much value on our pains when we don’t see the end result. Is like what is happening in the country now, an election came and election past and you see people killing themselves over an election where the two players are friends.

TRENDING NOW:   What My Husband Will Do This Time – Aisha

You are killing  yourself, abusing, making permanent enemies when the two players will busy sit down, discuss your foolishness over dinner. The most stupid form of loyalty is to inherit your boss’ enemies.

Stop fighting and don’t die for politicians they are friends. Youth Corpers when you hear gunshot, run, don’t die. Four Years is 48  months, 48 months is 208 weeks, 208 weeks is 1,460 days. Because of trying to install somebody for that few number of years, you lose your years of 30.

So opening your mouth to abuse people is senseless. Verbal recklessness is on the premise of mental bankruptcy” – The clergyman stated.

HOT : Who is Kamaru Usman ?

The clergyman who is incisive on societal and political matters said that “Nigeria is bigger than everybody. If you don’t win today, you win tomorrow. Why are you killing yourself, why are we dying ?, Many of you now in church different parties, you are now enemies because of political party. Is a game, don’t die, don’t kill yourself. PEACE!

Even the players don’t talk verbally, don’t abuse yourself. Let there be peace, that is what we need in the country.

Watch the Video Below: 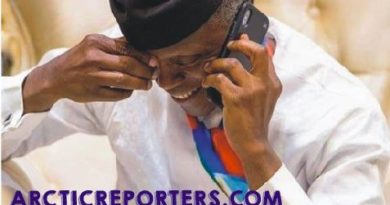 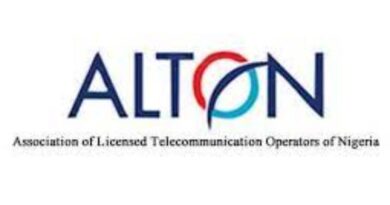 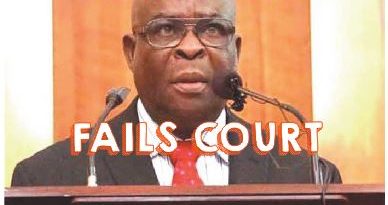