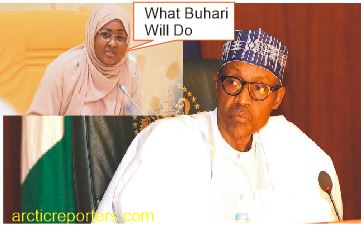 Aisha Buhari, Wife of President Muhammadu Buhari has said that her husband will use his second tenure to consolidate on the three principal promises he made to Nigerians during his campaigns.

Aisha said that President Buhari will focus on Alleviating poverty in the land, step up security and fight against corruption.

This was made known in a statement signed by the first lady and made known to newsmen on Saturday, during a dinner eve hosted by the wife of the president for women and youths campaign teams she inaugurated.

She said that if it were possible, she would have invited the 15 million Nigerians who re-elected her husband to express her gratitude.

“I wish I can invite all the 15 million Nigerians that voted for Mr President to this dinner, but no place can accommodate you all. So, let me say thank you and assure you that you made the right choice,” – Aisha said.

Aisha further stated that the votes which saw her husband emerge as winner of the presidential election held on Saturday 23, February 2019 is an indication that Nigerians were satisfied with the change that her husband’s government had embarked upon.

She also stated that it would take time to reposition the country on the right part since the previous administration had allegedly abused power of the years.

In conclusion, she revealed that the president was indebted to the women and youths who had voted him into power for a second time and that he will involve them more into affairs of running the country this time. 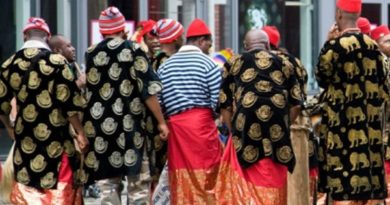 Get Set For Self Defence Against Herdsmen – Igbo Leaders to Ndigbo 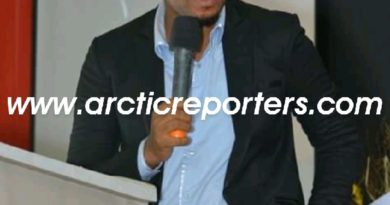 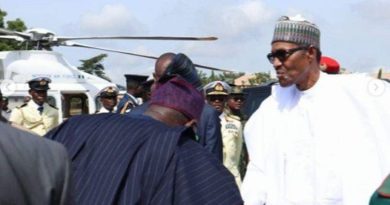