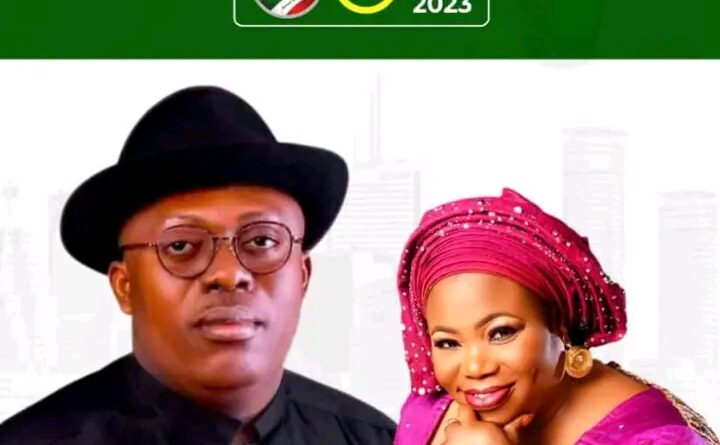 Who is Deaconess Nkemjika Ijeoma Ezekwe? The political aspirant, is a woman whose personality represents integrity, efficiency, vibrancy, intellectuality, modesty, courage and genuineness.

Deaconess Mrs. Nkemjika Ijeoma Ezekwe is the people’s Democratic party flag bearer for the representation of the good people of Onelga Constituency (two) come 2023 general election. As the race gathers momentum, it is pertinent to understand and appreciate the woman, in other not to be left out.

Deaconess Mrs. Nkemjika is the Executive Director of PSC Stores Ltd and founder of NkemBigChuksMinistries.

Mrs Nkemjika was Born on the 27th of  October, 1975 into the family of Rev Richard Ebere Ugwumadu in Aggah Egbema, one of the founding fathers of Pentecostalism in Orashi.

She is happily married and blessed with children. Furthermore, she is an alumnus of Federal College of Education ( Technical) Omoku, and University of Port Harcourt. Also, she is the convener of Jesus Exalted, a renowned annual programme that unites the youths of Constituency two, both men and women. A program that covers for both the Orphans and Widows.

Having served as a Special Adviser on Women Affairs to then wife of ONELGA Council Chairman between the year 2010/2013, her vision is to institutionalized a Government based on Egalitarianism.

Her mission is to consolidate on the good leadership of the outgoing legislator, Hon. Nathaniel Uwaji.

Proven by numerous benefactors, Deaconess Mrs. Nkemjika Ijeoma, Ezekwe, is not the sort of individual that makes promises without any clear and feasible means of actualizing them. She has successfully facilitated the growth and wellbeing of the people.

Most people can attest that she is God-fearing, honest, hardworking, dedicated, focused, charismatic and with rare leadership qualities tailored towards societal development. Her treasured ideology and principles of life are justice and fairness which embodies her personality.

A lover of youths, women, elder, orphans, Deaconess Mrs.Nkemjika Ijeoma, Ezekwe. Without a doubt, she will unlocked the potentials of many youths and sets the pace for massive youth empowerment.

Noted to be an embodiment of humility. Indeed, it is one of those qualities that marked her out from the rest. 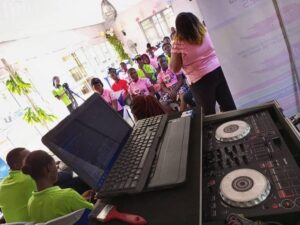 Moreso, the deaconess is down-to-earth and magnanimous in her simplicity that she treats the people even more importantly than himself.

Another trait noticeable in the people’s choice is diligence. Of course, this is a trait common to all guidance and counselors. But in Deaconess Mrs. Nkemjika Ijeoma, Ezekwe, this attribute has found a permanent habitat. She is hard-working and dedicated to her duty.

This leads to the concept of her abiding faith and confidence in herself. One’s self-concept precedes and predicts one’s level of effectiveness in every area of life. Here, Deaconess Mrs. Nkemjika Ijeoma, Ezekwe is a master in this process and functioning of the human mind. She believes so much in her ability to deliver at all times. 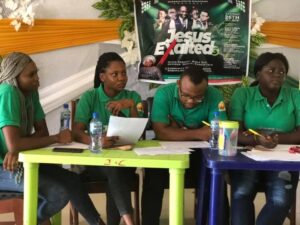 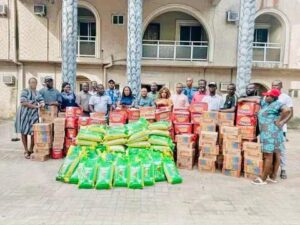 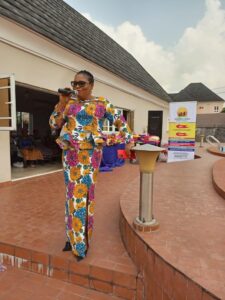 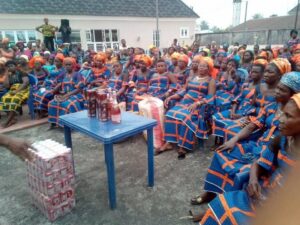 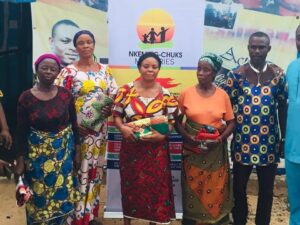 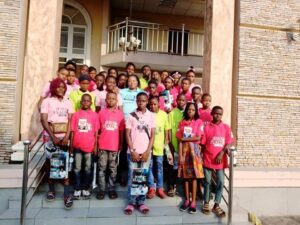 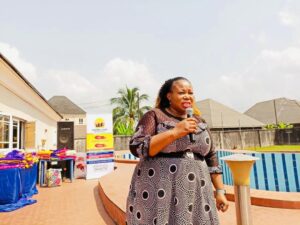 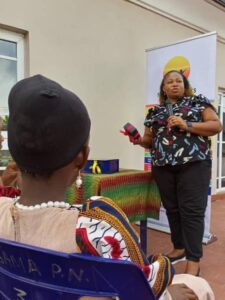 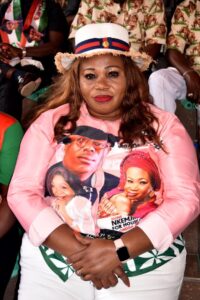 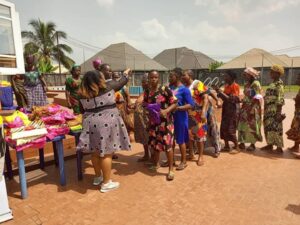 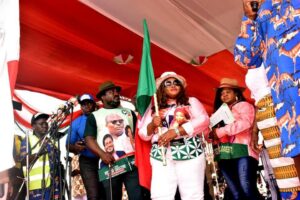 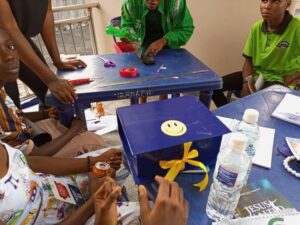 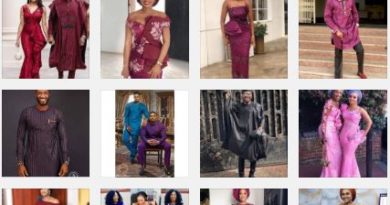 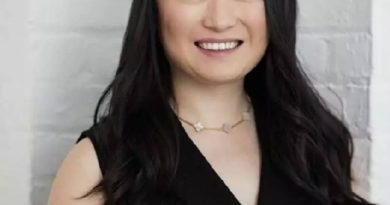