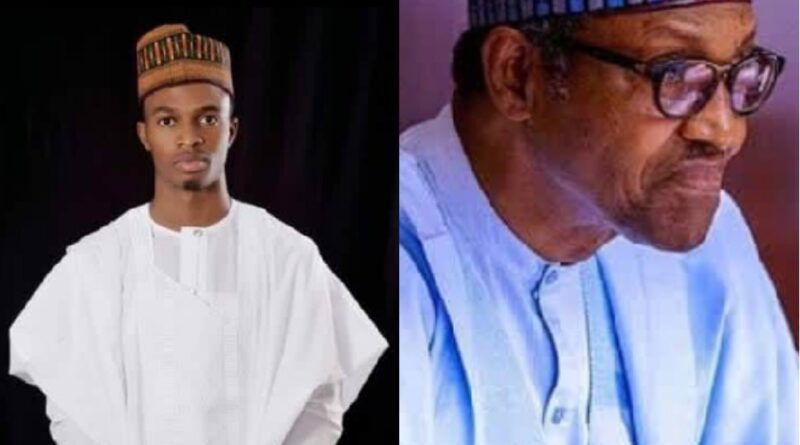 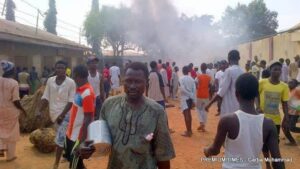 Lawmaker and representative of Kachia/Kagarko Federal Constituency, Kaduna, Gabriel Ha’ar Saleh has slammed the Nigerian president and the government for the inability to handle security issues, after over 40 people were killed in Southern Kaduna within two weeks.
According to reports, the latest killings were said to haved taken place around 7am on Saturday when unknown militiamen attacked three communities in Jema’a and Kaura local government areas of Kaduna State, killing at least nine people.
“So I feel the Federal Government has failed Nigeria. Our people are crying and suffering, over 40 people were killed in less than two weeks,” Saleh said while speaking on Channels TV Programme on Monday.
“We, the APC voted in Buhari because he was a (major) general but we are disappointed,” he said.
Report indicates that up to eleven people sustained injuries during the attack, with each one varying from the other. Several houses were also reportedly burnt during the attacks.
The communities that were attacked are Zikpak and Ungwan Masara (Fantsuam Chiefdom), both in Jema’a Local Government Area as well as Maraban Kagoro, in Kaura Local Government Area.
Saleh requested that the president sack the service chiefs and it was not granted.
He said it was unfortunate that the people of the state have been displaced by suspected bandits and herdsmen in their own communities:

“In my village which is called Jabon Tudu, there was a threat. Everyone left his house. For the past one week nobody is sleeping at home.
While describing the perpetrators of the attacks as terrorists, he wondered why innocent people will be attacked and killed for unknown reasons.
The lawmaker, therefore, called on the Nigerian Government to deploy security personnel to the affected area for future purposes.
Saleh said Nigerians voted President Buhari in 2015 because he promised to tackle the numerous security challenges at the time.
He urged president Buhari to implement state and community policing in the country to enable governors act like chief security officers of their states, decentralizing security powers from the federal government. 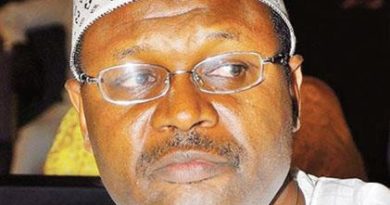 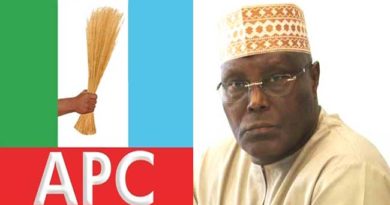 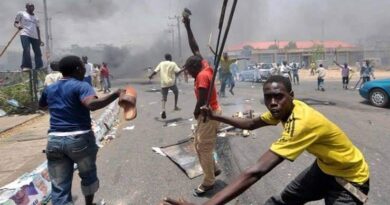