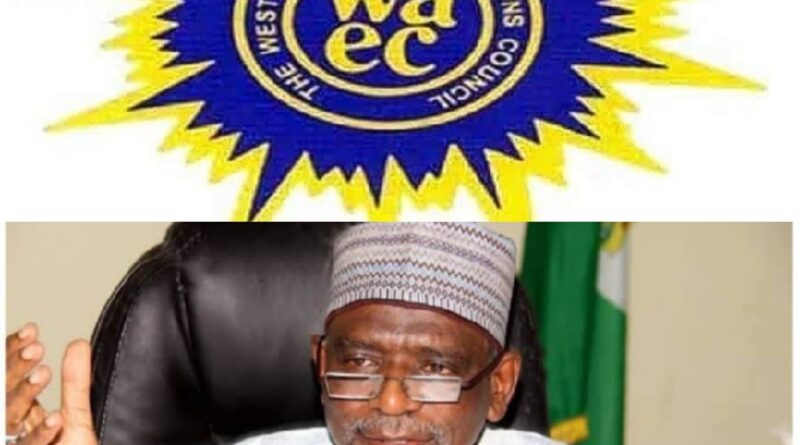 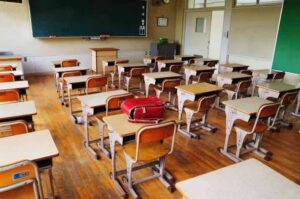 The Federal Goverment of Nigeria has announced the commencement date for the West African Senior School Certificate Examination (WASSCE) which will begin on August 17, 2020.
The government also said exit classes in secondary schools will resume August 4, 2020.
Ben Goong, Director of Press and Public Relations for the Federal Ministry of Education, said this in a press release made available on Monday via twitter:

Secondary schools in the country are to reopen as from the 4th of August, 2020 for exit classes only. pic.twitter.com/2n9IctVA0O

And he also said this in a press statement as well which was made available to PREMIUM TIMES.
The statement includes the following information:
– only exit classes will resume by August 4 after Sallah break
– students will have two weeks within which to prepare for the WASSCE, conducted by the West Africa Examination Council (WAEC).
Mr Goong said the reopening of schools is a unanimous decision reached on Monday, July 27 at a virtual consultative meeting between the Federal Ministry of Education, Commissioners of Education of the 36 states, Nigerian Union of Teachers, (NUT), the proprietors of private schools, and chief executives of the examination bodies.
“Secondary schools in the country are to reopen as from August 4, 2020, for exit classes only. It was agreed that the exit classes should resume immediately after the Sallah break,” he said.
He said another meeting would hold Tuesday between the Federal Ministry of Education and chief executives of examination bodies namely, NECO, NABTEB and NBAIS, to harmonise the examination dates. He said the outcome of the meeting would be conveyed to stakeholders by the Federal Ministry of Education.
This year’s examination was postponed indefinitely in April after it was earlier scheduled to commence in May.
Recall that we made a report about the resheduling of WASSCE in August 5 to September 5 which was later canncelled in order to prevent the spread of COVID-19 among students who usually gather in large numbers during the yearly examination.
In addition, the federal government last week said Nigerian students may be asked to sit for the General Certificate Examinations (GCE) holding in November if the country failed to meet up with the timetable for the WASSCE this year. 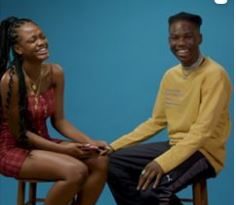 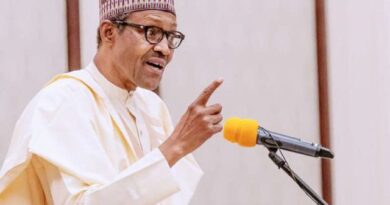 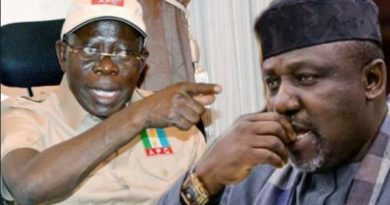 I made Oshiomhole Chairman – Okorocha