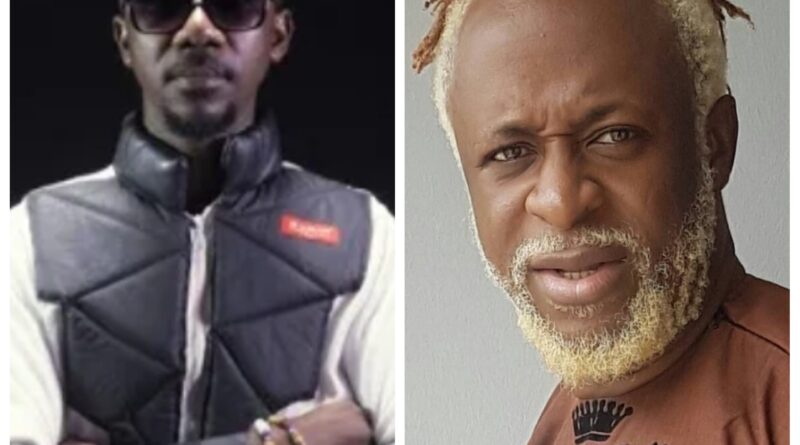 Tony Tetuila drag Wizkid to court over copyright infringement.
Nigerian veteran singer, Anthony Olanrewaju Awotoye also known as Tony Tetuila and Nana Kwaku Okyere Duah, also known as Tic Tac are demanding over N30 million from Nigerian star boy Ayodeji Ibrahim Balogun also known as Wizkid stating that his single “Gbese” has some content from their 2004 hit song.
Tony Tetuila, and Tic Tac have sued Wizkid over copyright infringement of their 2004 hit song, Fefe N’efe.
The lawsuit instituted against Wizkid was confirmed in a screenshot of Tetuila’s statement on Twitter.
However, the tweet seems to have been deleted when Pulse checked Tetuila’s twitter page to confirm the statement.
Tetuila’s tweet published by Arctic Reporters reads, “ I just want to clear the air as I am hearing things coming Ghana. Yes, it is true that myself and Tic from Ghana (formerly known as Tic Tac) are both suing Wizkid and DJ Tunez at the Nigerian Federal High Court for violating our intellectual property rights from our song Fefe N’ efe. Our lawyers have advised us not to say more than that.
Thank you. Tony Tetuila”.
According to a court document dated August 26, 2019, Tetuila and Tic are demanding over N30 million from Wizkid because his single “Gbese” produced by DJ Tunez, has some content from Tony Tetuila and Tic Tac 2004 hit song.
The singers are also seeking 35% of both digital sales and royalties DJ Tunez and Wizkid received from the song. 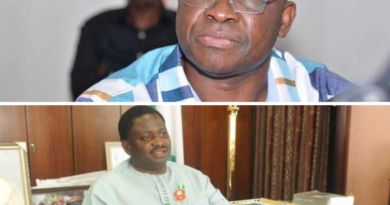 Do not wake a sleeping lion so as not to be confronted with consequences you can’t contend with ~ Ex Ekiti State Governor, Fayose to Femi Adesina 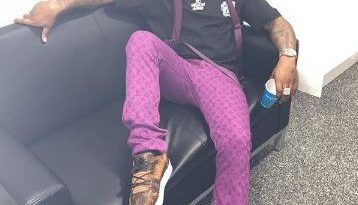 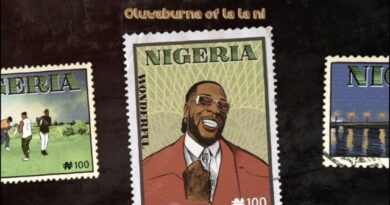