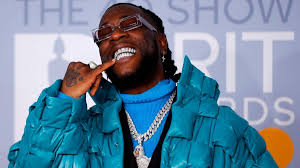 Burna Boy A.K.A Odogwu Burna unleashes his musical prowess once again as he is here with brand new single Na Everybody Go Chop Breakfast.

Everybody go chop breakfast is a Nigerian way of saying ‘everyone poses the potentiality of facing relationship heartbreak’.

This new single is coming after the African Giant’s split with his Jamaican/British rapper girlfriend Stefflon Don. The actual story behind the breakup is yet undisclosed. Nonetheless, some fans has attributed it to Burna’s relationship saga with a 23 year old girl Jo Pearl who alleged that she and the singer had secretly been in a relationship

The singer hinted his Instagram follows about the incoming tune during a live session while onboard a flight enroute to an undisclosed destination.

preceding the snippet, the Grammy award-winning entertainer revealed that he wants to be numb to feelings and he would give whatever it costs. He also revealed he is willing to pay anyone who could help him achieve the feat. 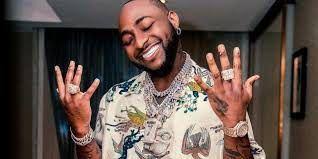 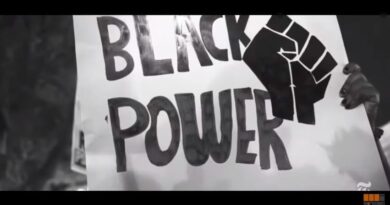 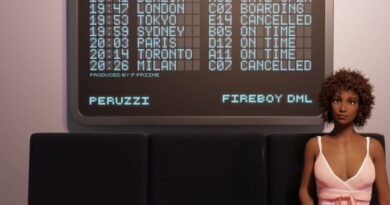