This request was made after the Governor has reconstructed and renamed a road built and named by his predecessor Sen. Rochas Okorocha. This request was posted on his social media handle, see his post below

“Re-Naming of Roads in IMO after Re-construction shouldnt give a sincere Imolite a single headache. Let them keep reconstructing the bad roads and be renaming them . What matters is the quality of good roads not the name . I heard that Governor Hope Uzodimma is trying on roads . Let him keep it up . Re-naming them is not our business . He can construct 1 million roads in IMO and name them after his children and his descendants #Odiegwu” 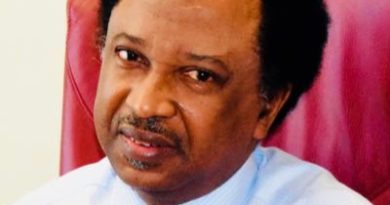 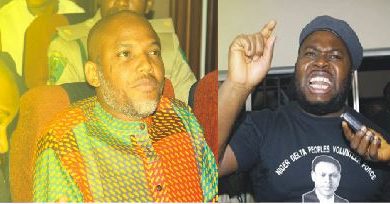 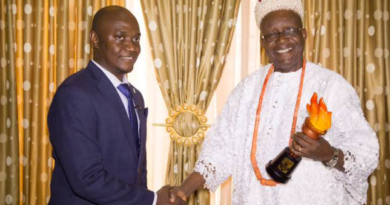