Real Madrid was crowned La Liga champions for the 34th time, after a  2:1 victory against Villareal, on thursday night.

With the results of the  games played yesterday, Real Madrid is now the Spanish champions for the 2019/2020 season, with Barcelona the league’s defending champions in the second position. They last won the title in the 2016/2017 season, with Barcelona coming as the runners-up. Real Madrid has kept an outstanding records this season with only three losses and ten times straight win since the resumption of the league following the three months break caused by the out-break of the Corona Virus pandemic.

This is their manager’s Zinedine Zadine 11th Trophy, and the first since he returned. Recall that he left the team after he led them to a champions league victory in the 2017/2018 champions league finals.

They have a clear chance of winning the 2019/2020 champions league title, although they will have to overcome Manchester City,  who is already leading with a 2:1 goal aggregate outcome of the first leg of the round of sixteen.

Watch their celebration videos below: 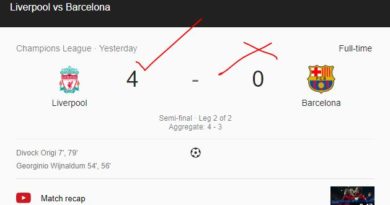 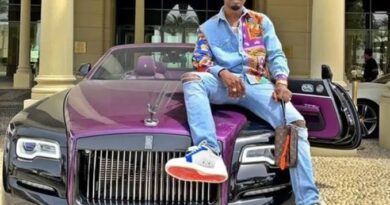 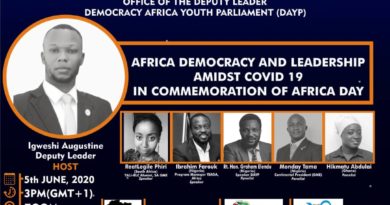