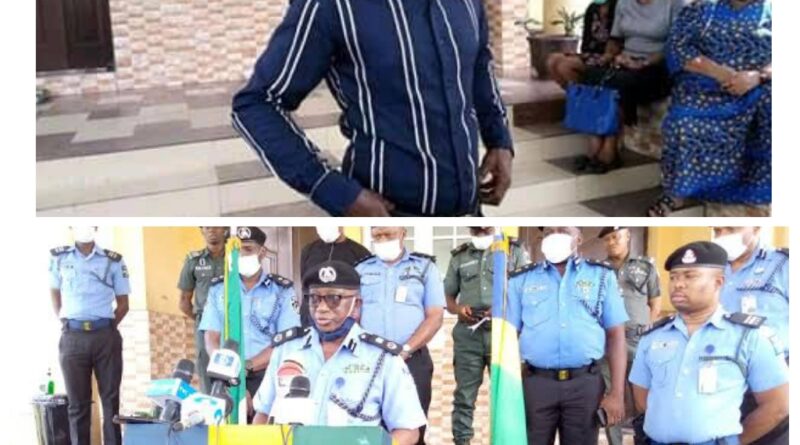 47-year old father, Mr Muhmud Eromosele have been apprehended and paraded by men of the Rivers State Police, for impregnating his 16-year-old daughter.

The suspect, during interrogations on thursday confessed to have been having carnal knowledge of his daughter since 2017, then she was only 12-years old.
According to Mr Eromosele, “This is a battle I have tried to fight over the years and it seems to be much bigger than me. I am not going to withdraw any fact or truth as far as this case is concerned. If this is the only way my daughter can be liberated if I go to prison, then it is good. My happiness is that I am relieved even as I speak to you now about it.”

He also added that he I can not really recall when it started, but still insists that it is a spiritual thing. Citing that it is very unusual for a father to be sleeping with his own teenage daughter.
The suspet when asked about what to do to the prenancy he said with all seriousness “I am not a party to abortion, so whatever it is, the social welfare people and other government officials involved in this matter know the best way to handle this pregnancy; as a father, I cannot support abortion for my daughter, what if anything happens to her in the process”.
The suspect went further to say that he does not molest her regularly; “it happens once or twice in a year; and she was very cooperative when it first started, even when I don’t want it, she tries to force herself on me,” he said.
His daughter when questioned, told staffs of the Rivers State Ministry of Social Welfare and Rehabilitations that her father was always forced himself on her whenever he wants.
“My father is responsible for my pregnancy; he started having sex forcefully with me right from when I was 12, till now.” She said.
According to her, the first time he came to kay with her on her bed, she was threatened by her father not to scream afterall that her mates are all indulging into this aborminable act and anytime i decline his immoral advances he will not buy anything for me and on somany occassions he will threaten not to pay my school fees anytime if i don’t let him.
He has however been remanded in prison pending when he will be charged for his crimes. We will bring you more details as the story unfolds. 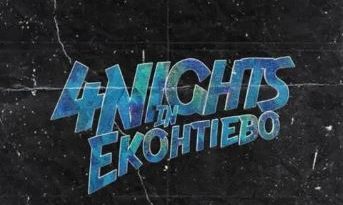 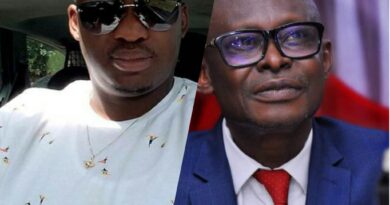 Happy birthday to the man of the People, my Prof. 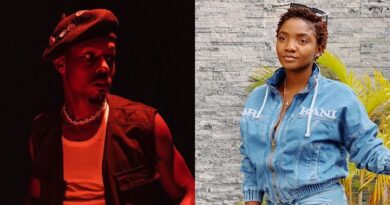