Kevin Grant, a 31 year old from New Haven, Connecticut, USA, has been taken into police custody for abusing and tormenting his stepson constantly over four months.
Report says that the young boy (whose age is yet to be released) had to sleep in a locked laundry room, drink hot sauce until he vomited and hold a bottle rocket in his mouth until it exploded.
Kaitlin Elizabeth Baptiste, 29, mother of the boy was arrested alongside her husband, Grant on October 16 because she knew about the abuse but never reported the matter.
Police investigation started since October 1, after being called to the residence probably by a concerned citizen.
It was reported that the victim’s stepfather, Grant had forced the child to stay confined to the locked laundry room at all times and was allowed out of it only to use the bathroom. The boy was subjected to a number of punishments, including being forced to kneel on tacks and drink hot sauce. Grant also forced him to ingest his own vomit which was as a result of eating too much spicy food.
It was also alleged that Grant had forced the boy to hold a bottle rocket in his own mouth until it exploded, according to authorities. A Department of Children and Families worker noticed a scar on the victim’s face which resulted from holding the explosive in his mouth, according to WFSB.
Grant confessed to having locked the boy in the laundry room to a DCF worker, claiming he did it to discipline him for being too rough with his siblings. The boy, on the other hand, in a conversation with DCF, said that one of his siblings was playing and had “cracked his head open”, but he had to take the blame for it and was punished. Grant had allegedly beaten the boy up with his belt on returning home that day.
Futhermore, according to the report, the boy added that while his sibling recuperated in the hospital, he was being punished to stand in a corner facing the wall for about a week and sleep on a mattress in the tiny laundry room. In that same week, he was also forced to kneel on rice grains for a whole day and do pushups till exhaustion. He was also forced to stand on one foot on a ladder that had tacks on the steps and underneath it; when he put his foot down to rest his tired leg, the tacks injured him, making him bleed.
“Through the investigation, it was determined the accused was aware that her husband, the juvenile’s step-father, was forcing him to sleep in a locked closet for several months and would subject the child to various physical punishments, including kneeling on tacks and drinking hot sauce until he vomited,” police said, according to the Daily Mail. Grant and Baptiste both made their first court appearance Monday, October 19. Grant has been charged with risk of injury to a child, second-degree assault, intentional cruelty, disorderly conduct and reckless endangerment, while Baptiste was charged with risk of injury to a child, reckless endangerment, conspiracy to commit intentional cruelty and conspiracy to commit disorderly conduct. Grant and Baptiste were released after posting $25,000 and $10,000 bonds respectively and they’re expected to return to court on November 10.

Bottle Rocket, Its Uses and Associated Danger:
Bottle Rocket is a “firework typically consisting of a cylindrical case that is partly filled with combustible material and fastened to a guiding stick which may be placed in a bottle to control the direction of the rocket’s launch,” according to the Merriem-Webster Dictionary.
NASA says bottle rockets are for investigating the Newton’s Laws of Motion:
A rocket will remain on the launch pad until an unbalanced force is exerted, propelling the rocket upward.
The amount of force depends upon how much air is pumped inside the rocket. You can increase the force further by adding a small amount of water, which increases the mass expelled by the air pressure in the rocket .
Finally, the action force of the air (and water) as it rushes out of the nozzle creates an equal and opposite reaction force propelling the rocket upward.
Bottle rockets can lead to permanent loss of vision, or at least significant and painful damage to young eyes. Apparently studies have been conducted pin the past and one study shows that 1,400 of 9,200 fireworks-related admissions to emergency departments annually involve the eyes, and that a disproportionate number of the injuries are caused by bottle rockets.

Do you think Grant has paid enough for abusing Kaitlin’s son?
Please leave comment below!! 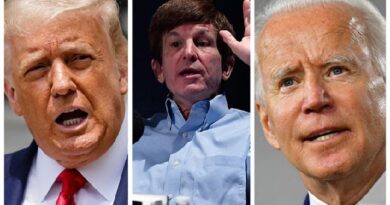 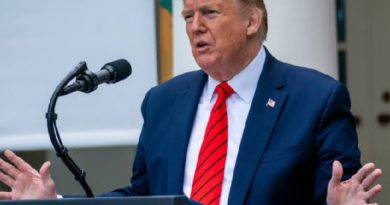 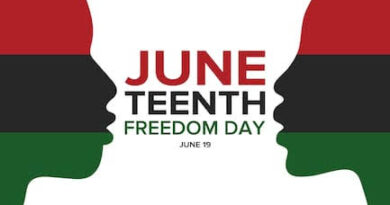