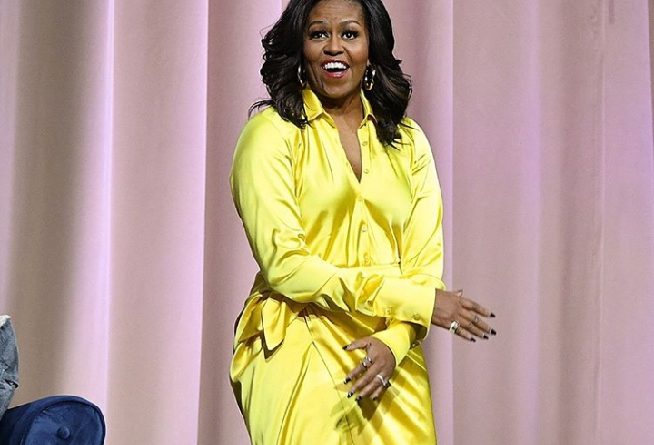 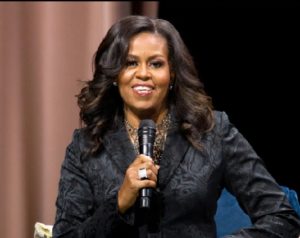 The nonpartisan foundation of the formal first lady of the United States of America, Mitchelle Obama, known as “When We All Vote organization” and MTV, announced on Friday that they will be hosting a virtual prom event for the Class of 2020, whose proms and graduations have all been canceled due to COVID-19. The event will be aired live on MTV on Friday, the 22nd, May 2020.

The event is billed to air on Prom-athon a daylong on-air takeover show on MTV that features everything about prom. It will include throwback movies and short-form original content in the lead-up to the 90-minute virtual prom party, which will live stream digitally at 9pm ET on MTV YouTube. The event is going to feature live performances and special celebrity appearances.

This partnership which will include the 2020 Prom Challenge. A celebration to shine a light on 20 winning high schools and students who organized the most creative nonpartisan voter registration efforts in the country. After all the students are not just grNovember hmm, a very good number of them will be eligible to vote in the forthcoming National election later this year in November.

The twenty student leaders from the twenty schools was surprised by Michelle Obama the Co-Chair of When We All Vote through a private Zoom call on Wednesday, where she told the students about their wins and they all received congratulations from the former First Lady on the impact of their work. Additionally, Obama announced that the 24-hour star-studded MTV event would bring students from across the country together to celebrate their accomplishments and recognize the 2020 Prom Challenge winners. 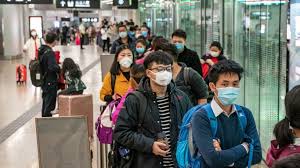 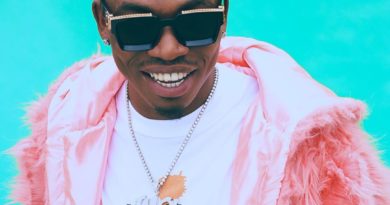 Chilling with the most high gang lyrics | Audio Download