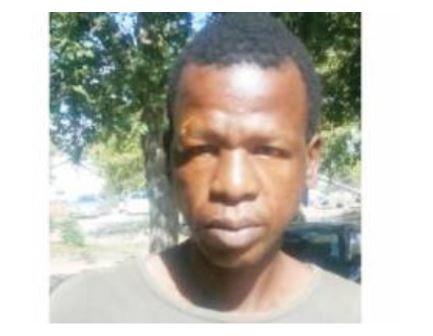 A man was rushed to the hospital after he was brutally attacked by his wife following a disagreement between them. According to reports, the Zimbabwean man identfied as Sibangilizwe Ngamula’s marriage was aways a troubled one.

Sources reports that at one point his wife deserted him and went to her parents’ home only to return two weeks ago to talk things over with her husband who had returned but things took a nasty turn.

TRENDING NOW:   Man Grounded To Death After Container Fell On Him (Photo)

“The couple had been having problems over infidelity. Ngamula used to accuse his wife of seeing other men in the area while he was in South Africa. Last week an argument arose over house keys,” said a family insider.

The source went on to say at the height of the argument his wife punched him on the face, grabbed his genitals and twisted them. She sunk her teeth into his privates.

“She bit off the penis’ forehead and a large portion of foreskin got removed. He was rushed to Beitbridge hospital where he’s receiving treatment,” said the source.

A nurse who requested strict anonymity said some veins were partially damaged. But the nurse assured he would not have an erectile dysfunction. 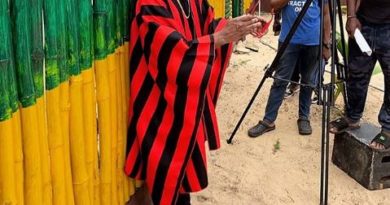 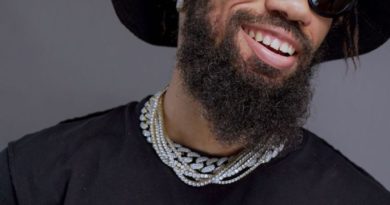