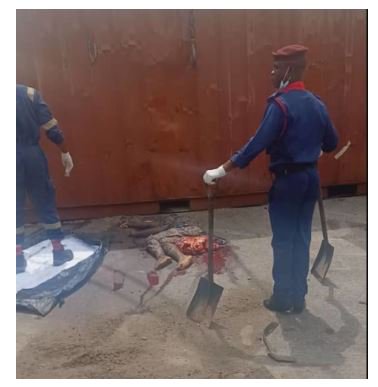 Tragedy struck on Thursday morning after a container loaded with goods from Apapa Wharf in Lagos fell from a truck and smashed an unidentified victim beyond recognition at the Mile 2-Oshodi Expressway.

The incident reportedly happened at Iyana Itire bus stop on the expressway while the truck was moving the container to an undisclosed location before it fell and killed the victim.

It was gathered that the victim was walking by the road side when the truck lost control and the container fell from it and smashed the victim.

When the accident happened at the spot, it caused a traffic gridlock on the expressway which drew the attention of traffic officers in the State. The Officer in Charge of traffic, CSP Oriyomi Olusanmi, immediately raced to the scene and contacted the officials of NEMA who went to the place to rescue the victim. But by then it was too late as the container had smashed the victim beyond recognition. The corpse was recovered and taken to the mortuary for autopsy report.

Some residents who saw it said it might have been as a result of the bad portions of the road which made the driver to lose control causing the container to fall off from the truck and killed the victim.

The road has been in bad shape for several years and it was seen to have been abandoned by the government over those periods leaving it to cause the death of many victims in such a manner in the past. 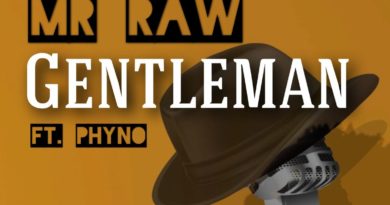 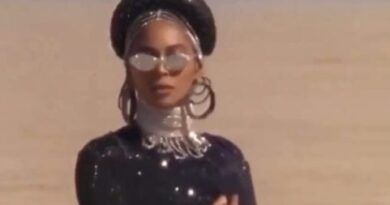 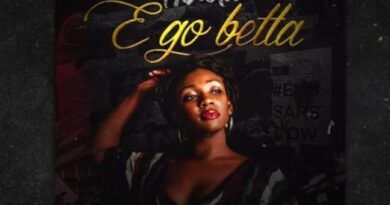