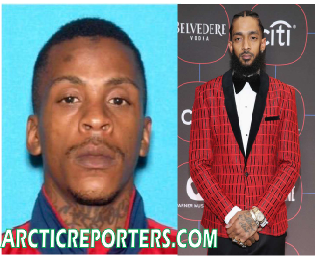 The suspected killer of Grammy-nominated rapper, Nipsey Hussle has been identified.

Nipsey was shot on Sunday and pronounced dead on arrival at the hospital.

His sudden death has stirred heartwarming reactions from likes of Kevin Hart, Dj Khaled, Cardi B and others on social media.

Police in a statement on Tuesday declared Eric Holder, 29, wanted for homicide.

TRENDING NOW:   How Buhari and Nyako planned to KILL me – Kanu

The statement reads in part: “Holder walked up to Hussle and two other men as they stood outside a business in a strip mall on West Slauson Boulevard. He fired multiple times at them and then ran to a nearby alley where a vehicle — “driven by an unidentified female was waiting for him.

“Holder entered from the passenger side and the vehicle fled, Detectives, have worked tirelessly and are now asking for the public’s help in locating the suspect in this case.”

“Eric Holder is wanted for Homicide in the shooting of Nipsey Hussle. He was last seen in a 2016 white 4 door Chevy Cruze CA license plate 7RJD742.

“Anyone with information related to his whereabouts or this deadly shooting is urged to contact South Bureau Homicide at 323-786-5100.” 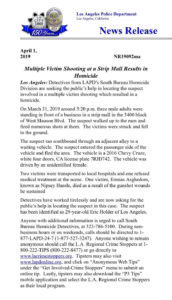 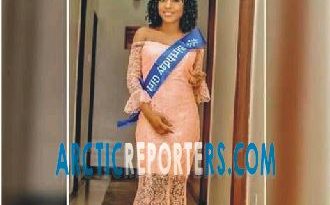 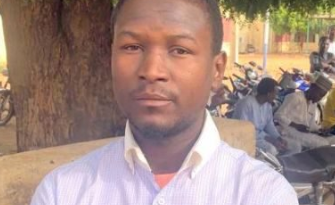 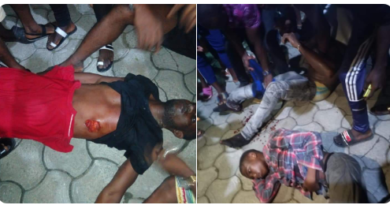