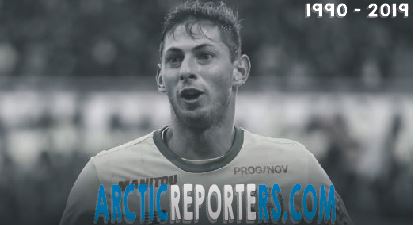 Emiliano Sala had just secured the biggest transfer deal of his career. The 28-year-old from Argentina signed with Cardiff City for 15 Million Euros, an equivalent of 6,138,173,250.00 Naira.

Also a record deal for the bluebirds,  but three days later on 21 January, Sala’s flight from
Nantes to cardiff ran into trouble.

The piper Malibu vanished over the English Channel.

The official search for sala and his pilot, David Ibbotson  was called of on January, 24 by Guernsey Police , but a private search, funded by donations, located the  plane wreck shortly afterwards Earlier this week, one body was discovered on board the plane,  Which was officially identified on Thursday night as being Sala’s.

A police statement issued late on Thursday read: “The body brought to Portland Port today, Thursday 7 February 2019, has been formally identified by HM Coroner for Dorset as that of professional footballer Emiliano Sala.

“The families of Mr Sala and the pilot David Ibbotson have been updated with this news and will continue to be supported by specially-trained family liaison officers. Our thoughts remain with them at this difficult time.

“HM Coroner will continue to investigate the circumstances of this death supported by Dorset Police.”

Mr Ibbotson’s body has yet to be found 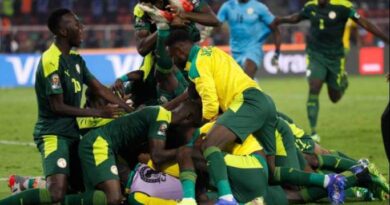 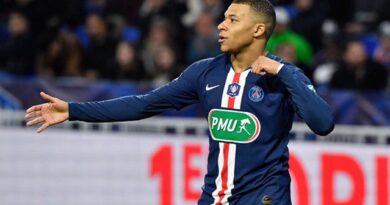 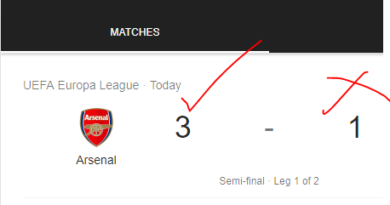