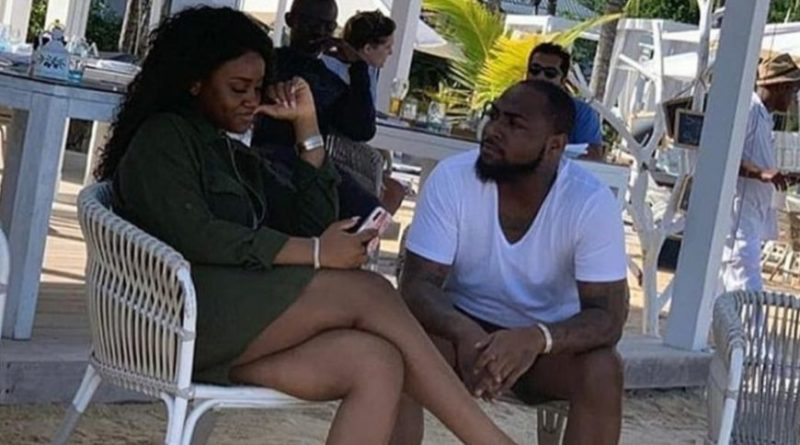 Nigerian singer, Davido, and his famous girlfriend Chioma are still in the mood of celebrating the chef’s birthday.

The Omo Baba Olowo had asked the question “where are we going?” in his birthday message to Chioma on Instagram.

Well the couple are holidaying in Mauritius and they are really having lots of fun. In a video shared on Instastory by chef Chi, Davido was seen bending on one knee proposing to Chioma with an imaginary ring in a comic way.

Knowing the singer is not serious with his marriage proposal, she said: “What are you doing?, You fool, nope.”

With laughter Davido feigned disappointment and stood up. 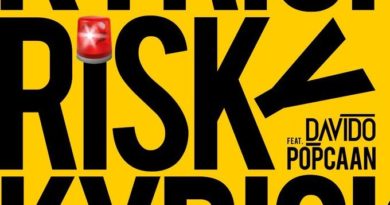 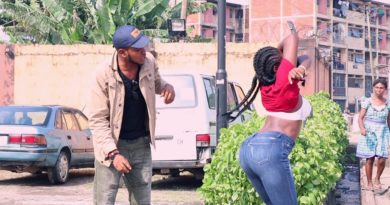 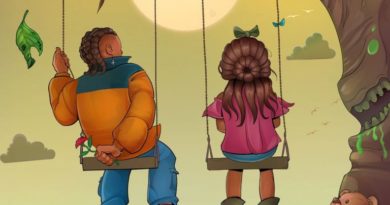