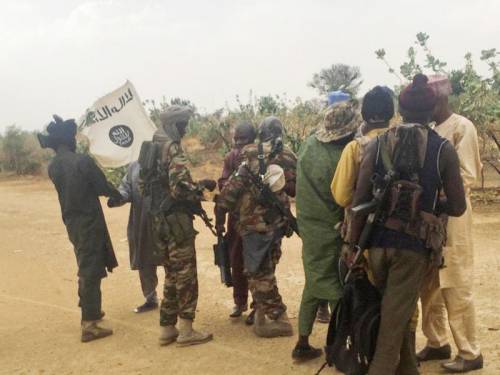 Gunmen suspected to be members of the Boko Haram sect have kidnapped a National Youth Service Corps member, Abraham Amuta and a cleric with Living Faith Church (Winners Chapel), identified as Pastor Oyeleke in Borno State.

Friends of the corps member said on Twitter that they were abducted two weeks ago on their way to Chibok to distribute relief items to Internally Displaced Persons and evangelise.

It was said that they were in a vehicle alongside some other passengers when the attack occurred.

Amuta, it was learnt, is the only son of his parents.

One of his friends, who goes by the name Success Ezeanya, wrote, “Abraham Amuta is a corps member serving in Maiduguri. He was abducted by Boko Haram two weeks ago. He went for evangelism with a pastor from his church – Living Faith. He is an only son. Let’s not forget him in our prayers.

“He is a Batch B, stream 1 corps member serving in Maiduguri, Borno State. It’s been over two weeks now since he went missing in Maiduguri. Some people claiming to be Boko Haram have called and claimed to have abducted him. Please retweet until the Federal Government sees this.”

Due to the volatile nature of Borno State, corps members are usually given the option to redeploy. Last November alone, a total of 818 out of 1,118 corps members of the Batch C redeployed.

Governor Kashim Shettima of Borno State had pleaded with corps members deployed in the state not to seek redeployment, assuring them of his government’s commitment to their welfare and security.

He also told them that they are major stakeholders in the task of the development of the state.

According to him, the state still pays monthly allowances of N10,000 to all categories of corps members; N50,000 to paramedics graduates and N100,000 to corps members who are medical doctors.

The immediate past Director-General of the National Youth Service Corps, Brig. Gen. Zakari Kazaure, had warned corps members living in volatile areas not to engage in evangelism

He insisted that the concern of the corps members should be to serve and not to go and indoctrinate the host communities.

The Spokesperson for NYSC, Mrs. Adenike Adeyemi, did not respond to repeated telephone calls on Sunday. 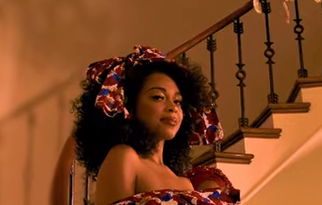 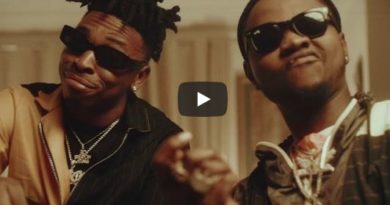