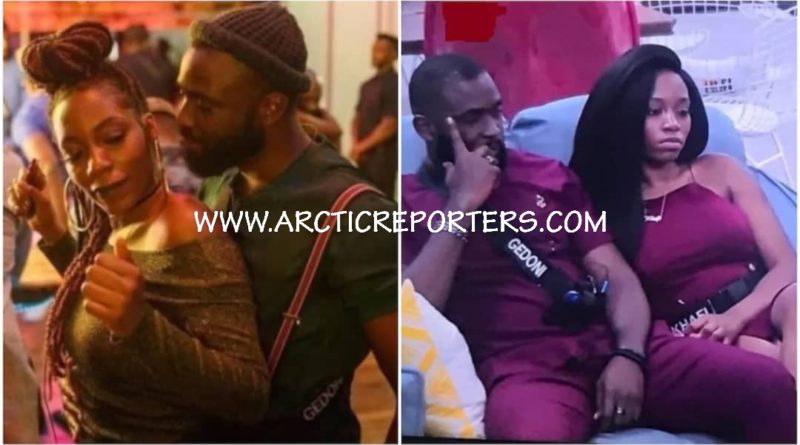 Khafi Kareem and Gedoni Ekpata two individuals who fell in love while they were both house mates in the Big Brother Nigeria (BBN) reality show currently going on with its fourth episode tagged “PEPE DEM GANG”, more than half way gone. 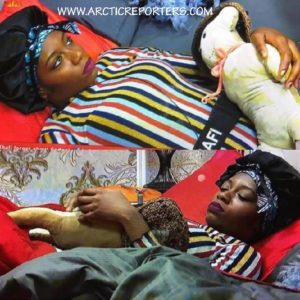 However Gedoni was evicted out of the house this past Sunday, leaving Kharfi his lover lonely and heart broken, although she has taken solace in a teddy bear said to be own by another house mate known as “Tacha”. At the time of filing this report, the Teddy bear currently is dressed in a hat belonging to Gedoni, apparently the toy is helping console her following the sunday eviction of her lover (Gedoni).
Fastforward to a few weeks back, both lovers had been caught on camera having what so many fans of the reality TV show believes to be sex under the duvet several times. Rumour has it that the two lovebirds have been having random/uncontrolled sex in the house which has resulted in the housemates complaining of continuous shortage of condoms provided for them in the house. This act has happened for about four times in the house between the both of them since the inception of this season. There are Fears that khafi has query to answer at work for not taking permission to go for the big brother Nigeria show and most of all having sex on National/International Tv, which her office seriously condemned and tagged a show of shame and disgrace to the uniform. It is also feared that she might get pregnant in the house. 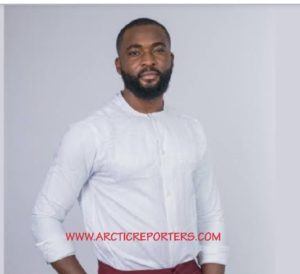 However Gedoni who recently got evicted from the show has denied ever having sex with Khafi while in the BBNaija house. Gedoni and Khafi, got tongues wagging on social media with their numerous suspicious activities under the sheets. Several fans speculated that the couple constantly engaged in sexual activities.
Well, Gedoni after his eviction last sunday, has addressed their relationship on social media. According to him, he and Khafi never had ‘Sex’ in the Big Brother Naija house.
He went further to say that Khafi has actually been abstaining from sex and that she has been celibate for about eight years or more.

Do you think Gedoni is saying the truth about the entire issue??? Remember Kharfi has already or is most likely to lose her job because of this presumed shameful act. Leave us a comment 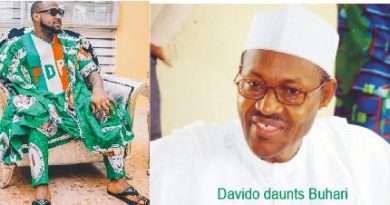 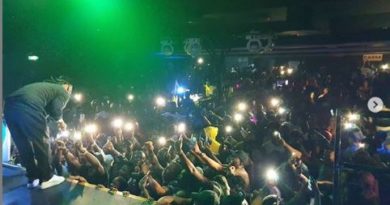 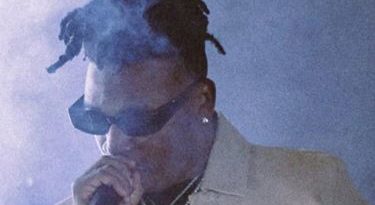 One thought on “I and Kharfi are close but we’ve Never Had – Gedoni Speaks!!!”