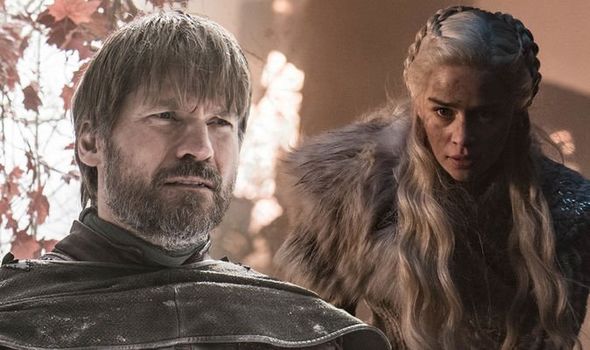 HBO’s epic fantasy tv series Game of Thrones is coming to an end tonight (Sunday, May 19) in the US and tomorrow for the UK.

Fans are waiting to see how the season will end, and no doubt twists and turns lie ahead if the previous series are anything to go by.

There is a lot to tie up in the final episode of Game of Thrones, and just 80 minutes to do it in.

Still unanswered is: who will end up on the Iron Throne, what the consequences of Tyrion Lannister’s (played by Peter Dinklage) treason will be, how Jon Snow (Kit Harington) will react to Daenerys Targaryen (Emilia Clarke) setting fire to King’s Landing, and Bran Stark’s (Isaac Hampstead Wright) fate as the three-eyed raven.

But almost certainly, deaths will take place in this episode.

The last episode, The Bells, saw Cersei Lannister (Lena Headey) and her brother and lover Jaime Lannister (Nikolaj Coster Waldau) crushed to death as the Red Keep crumbled above them.

In what fans dubbed Cleganebowl, The Hound – Sandor Clegane (Rory McCann) – fought his brother The Mountain – Gregor Clegane (Hafþór Júlíus Björnsson,) – and both plunged to their deaths from the Red Keep into the fiery city below.

Euron Greyjoy (Pilou Asbæk) took on Jaime Lannister and was brutally stabbed, dying on the rocky shore outside the Castle walls.

Given Daenerys’ mindset, Tyrion’s treason may be his downfall and his death could be the first we see in the final episode.

Tyrion freed his brother Jaime, who was Daenerys’ prisoner, and told Jaime of an escape route under the Red Keep, so he could run to Cersei and flee.

In turn, Daenerys could find herself in trouble, as both Tyrion and Jon appeared in shock as the Mother of Dragons destroyed almost the entirety of King’s Landing.

For someone who once proclaimed “I don’t want to be Queen of the ashes” to then reduce the capital city of Westeros to ashes, Daenerys has had a rather rapid downfall into madness and brutality.

Jon has notoriously stood up for the innocent, and his sudden realisation on the streets of King’s Landing that his Queen was setting the city aflame and killing hundreds of innocent men, women and children despite their surrender, may be the last straw for Jon.

According to the latest odds from bookmakers Ladbrokes, Arya Stark (Maisie Williams) is the most likely to die first this episode, at 3/1.

We last saw Arya galloping through the streets of King’s Landing on a white horse, and she had just managed to survive the siege of dragon fire and crumbling buildings.

Some fans have taken to believe the white horse symbolised Arya’s death, whilst others think she may, in fact, be death itself. 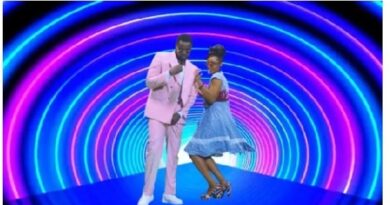 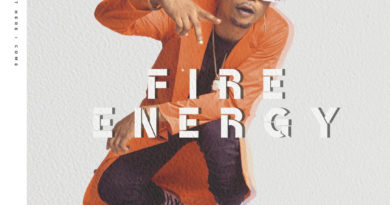