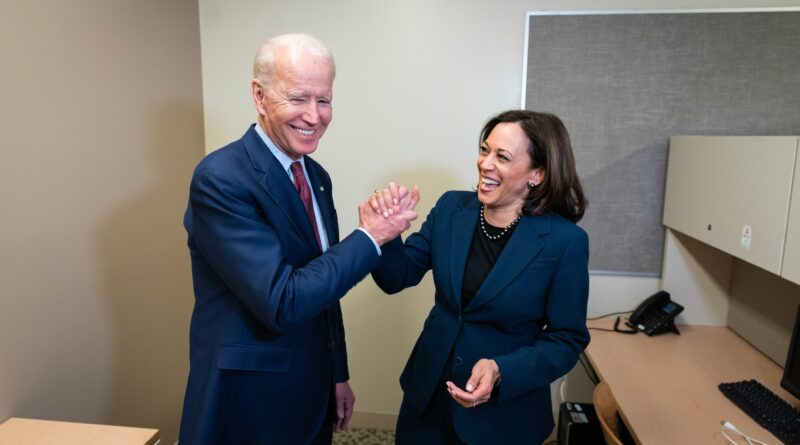 During the early hours of Tuesday the 11th of August, 2020, the former vice president and the Democratic presidential candidate Joe Biden, announced the fearless senator Kamala Harris as his running mate for the forth coming November presidential polls.

Biden made this announcement through his official twitter handle by tweeting;

“I have the great honor to announce that i have picked @KamalaHarris – a fearless fighter for the little guy and one of the country’s finest public servant – as my runnibg mate.

I have the great honor to announce that I’ve picked @KamalaHarris — a fearless fighter for the little guy, and one of the country’s finest public servants — as my running mate.

She has also acknowledged and accepted this great opportunity by showing her readiness for the job. She tweeted this in response to Joe’s announcement;

“@JoeBiden can unify the American people because he had spent his life fighting for us. And as President he’ll build an American that lives up to our ideals.

I’m honored to join him as our party’s nominee for Vice President, and do what it takes to make him the Commander- in- Chief.

.@JoeBiden can unify the American people because he’s spent his life fighting for us. And as president, he’ll build an America that lives up to our ideals.

I’m honored to join him as our party’s nominee for Vice President, and do what it takes to make him our Commander-in-Chief.

Americans however have reacted to this, with so many congratulatory messages and some others saying it is a bad idea.

Some of the members of the senior political class that reacted to this includes; The 44th president of the United States, President Barack Obama, former secretary of State and former Democratic  presidential aspirant Hillary Clinton. Others includes Bernie Sanders, Bill Clinton, Dan Rather, Susan Rice, Elizbeth Warren, Rob Reiner, Stacey Abrahams, and many others.

Their reactions were all in response to Joe Biden’s tweet.

See their reactions below:

I’ve known Senator @KamalaHarris for a long time. She is more than prepared for the job. She’s spent her career defending our Constitution and fighting for folks who need a fair shake. This is a good day for our country. Now let’s go win this thing. pic.twitter.com/duJhFhWp6g

I’m thrilled to welcome @KamalaHarris to a historic Democratic ticket. She’s already proven herself to be an incredible public servant and leader. And I know she’ll be a strong partner to @JoeBiden. Please join me in having her back and getting her elected. pic.twitter.com/cmtOO8Gqqv

Congratulations to @KamalaHarris, who will make history as our next Vice President. She understands what it takes to stand up for working people, fight for health care for all, and take down the most corrupt administration in history. Let’s get to work and win.

This is a terrific choice! @KamalaHarris will be a great partner and she and @JoeBiden make a strong team.

My warmest congratulations to ⁦@KamalaHarris⁩. I am confident Biden-Harris will prove to be a winning ticket. I will do my utmost to help them win and govern. 👇🏽 pic.twitter.com/9pfJggZSV9

.@KamalaHarris will be a great partner to @JoeBiden in making our government a powerful force for good in the fight for social, racial, and economic justice. pic.twitter.com/q5ggXBro5B

Finally a Presidential ticket that looks like America!! Now we all go to work to restore the soul of our Nation. VOTE!!!!

Thrilled to support @KamalaHarris as next VP. I was honored to speak with @JoeBiden at length over the weekend and again today. His focus on reaching out to every corner of our country speaks to how he will lead us. I look forward to doing all I can for Team #BidenHarris!

My heart goes out to Mike Pence and the entire Pence family on the tragic news of the upcoming Vice Presidential debate.

To clarify I’ll never vote for @realDonaldTrump, didnt in 2016 and won’t now, I just can’t vote for @KamalaHarris because she (in my opinion) has never been consistent. I was willing to vote for @JoeBiden until this announcement. I’ll be voting for someone else now. #EvictTrump 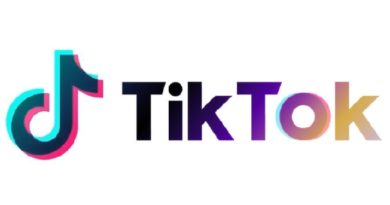 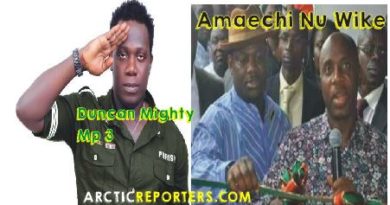 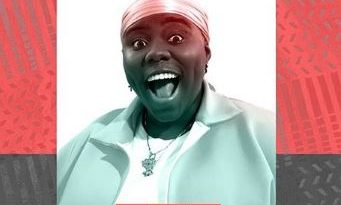