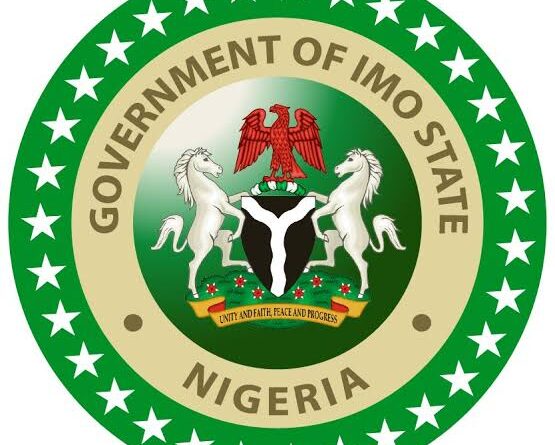 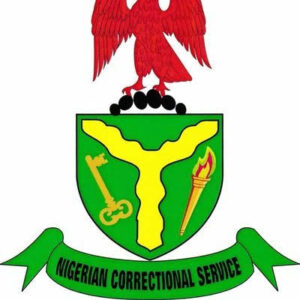 The names and pictures of the inmates/escapees who flee after unknown gun men broke into owerri correctional center few days ago are been released in batches.

Recall that on Monday the 5th of April 2021, unknown gun men broke into Imo State correctional center and freed over 1500 inmates.

News reaching us today has it that the federal government has declared the remaining inmates wanted, pictures of escapees are been  published in batches and circulated all over the media space. 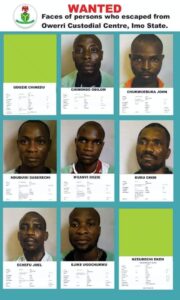 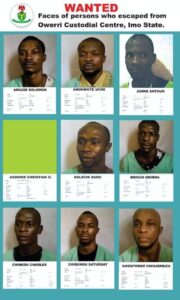 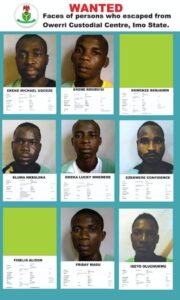 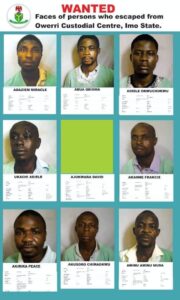 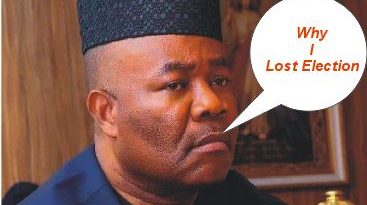 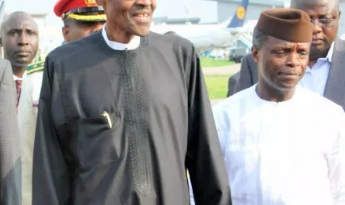 Buhari Returns to Abuja From Lagos 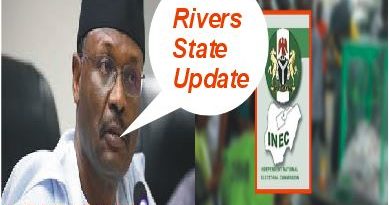