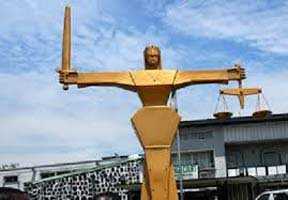 A man known as Dada Abidemi from Ibadan was reported to have filed a divorce against his wife for refusing him perform his marital right as a man.

Mr. Dad is married to Opeyemi Dada for over 13-years ago, he however prayed to the Customary Court in Mapo, Oyo, to dissolve his marriage because she denies him of sex.

In his narratives in court, Mr. Dada said and I quote; ”my life has not been the same since my wife began the strange behaviour of constantly denying me of sex.

My wife also ignored our pastor’s advice. There is no peace in our marriage. She also insults me,” he said.
He further alleged that his wife has completely refused performing her motherly roles at home and even towards our children.

The President of the Customary court, Ademola Odunade in his speech urged the relatives of the couple to counsel them.

He equally observed that there was still sign of love between the two and enjoined them to exercise patience.

He however in his decision adjourned the case until August 6, 2020 for judgment. 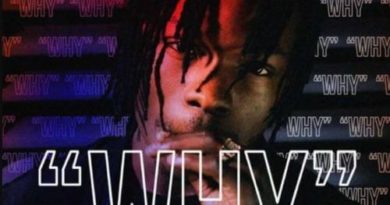 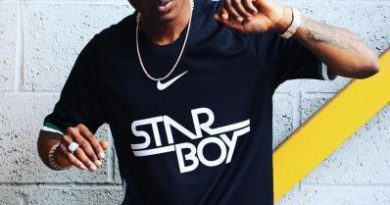 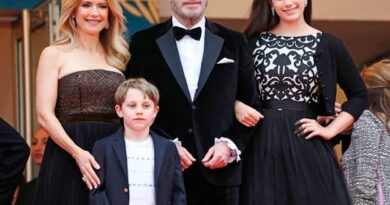